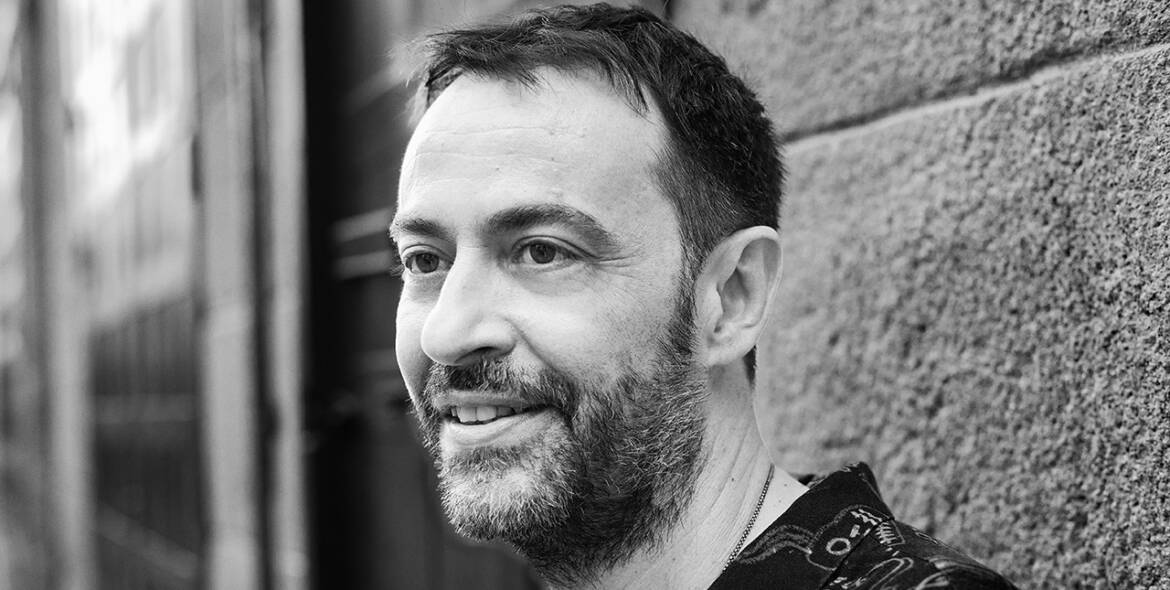 Agustin Martínez was born in Lorca, Murcia, in 1975. A graduate in Image and Sound at the Complutense University in Madrid, he began his professional career as a scriptwriter in 1998 with Al Salir de Clase. Since then he has participated in preparing several series (Sin Tetas no hay paraiso, Crematorio, Victor Ross and others) and radio programmes (Un lugar llamado mundo, Ondas Award 2014). In 2015 he published his first novel, Monteperdido, which was translated in over a dozen countries (the US, England, France and Germany among them). La mala hierba, his second novel, was also published in different countries. In 2019 he writes and produces “La caza. Monteperdido”, an adaptation of his homonymous novel and then continues with the second and third season, “La Caza. Tramuntana” and “La Caza.Guadiana”.

At present he is the creator and a showrunner of “Feria” for Netflix.

He is one of the three writers forming part of the pseudonymous Carmen Mola (together with Jorge Díaz and Antonio Mercero), winner of the Planeta Award 2021 for the historical thriller La Bestia, and author of La novia gitana, La red purpura, and La nena, the successful saga of inspector Elena Blanco. La novia gitana and La red purpura will be adapted into TV series by DiagonalTV/Viacom/CBS.