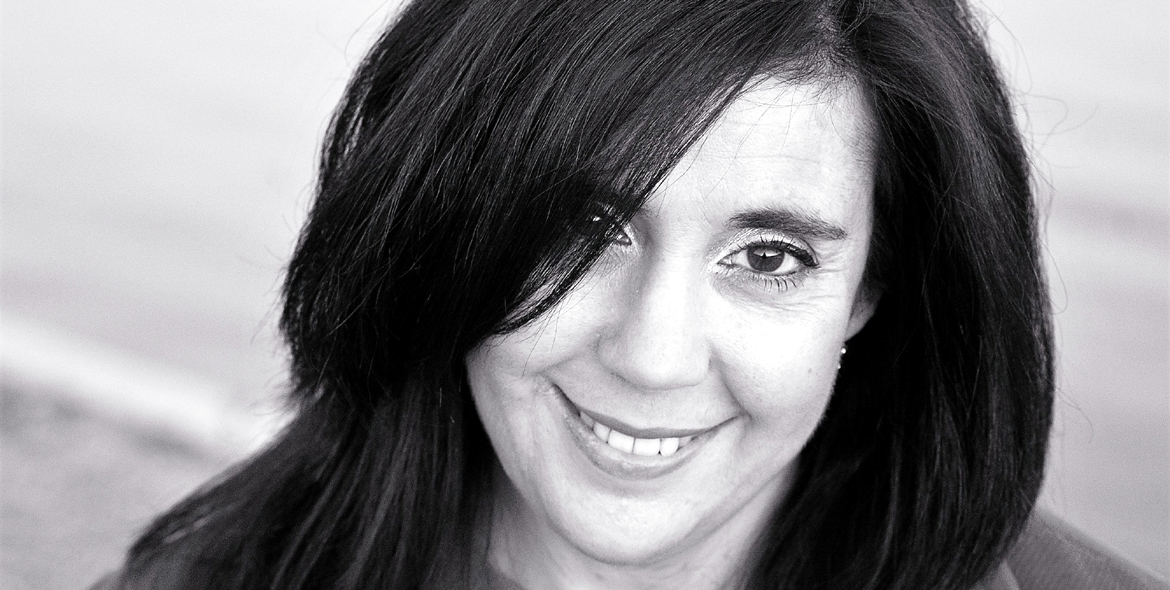 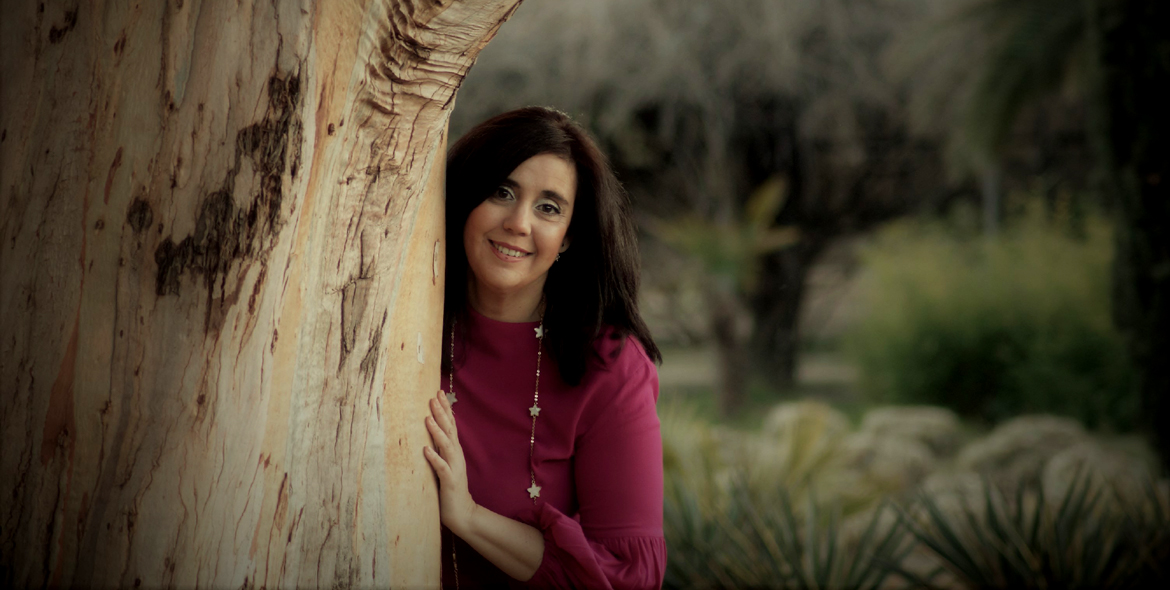 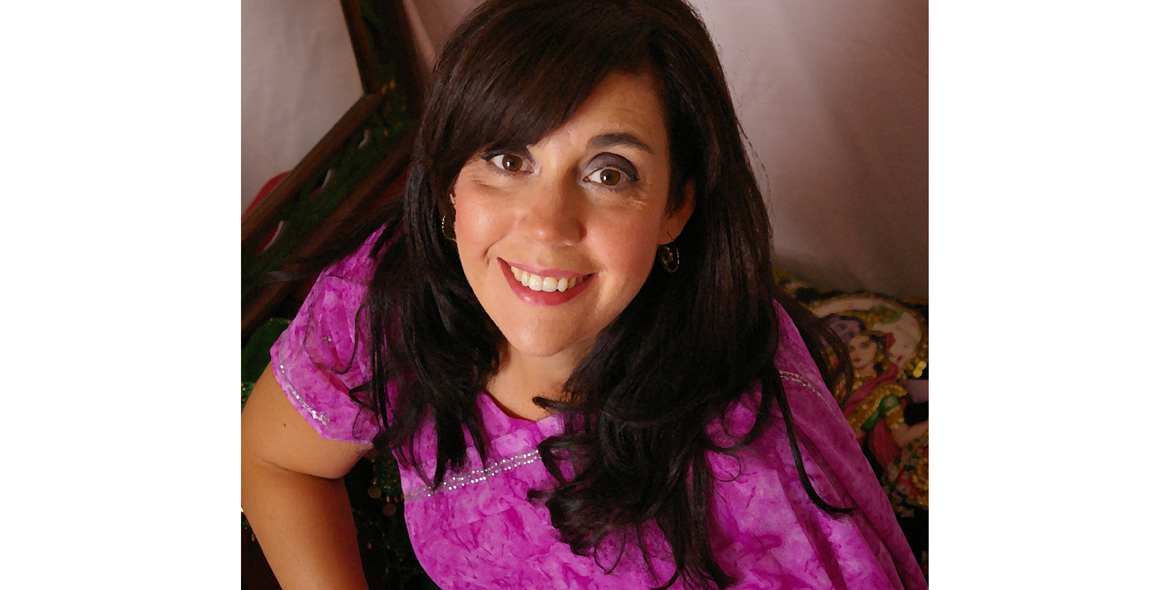 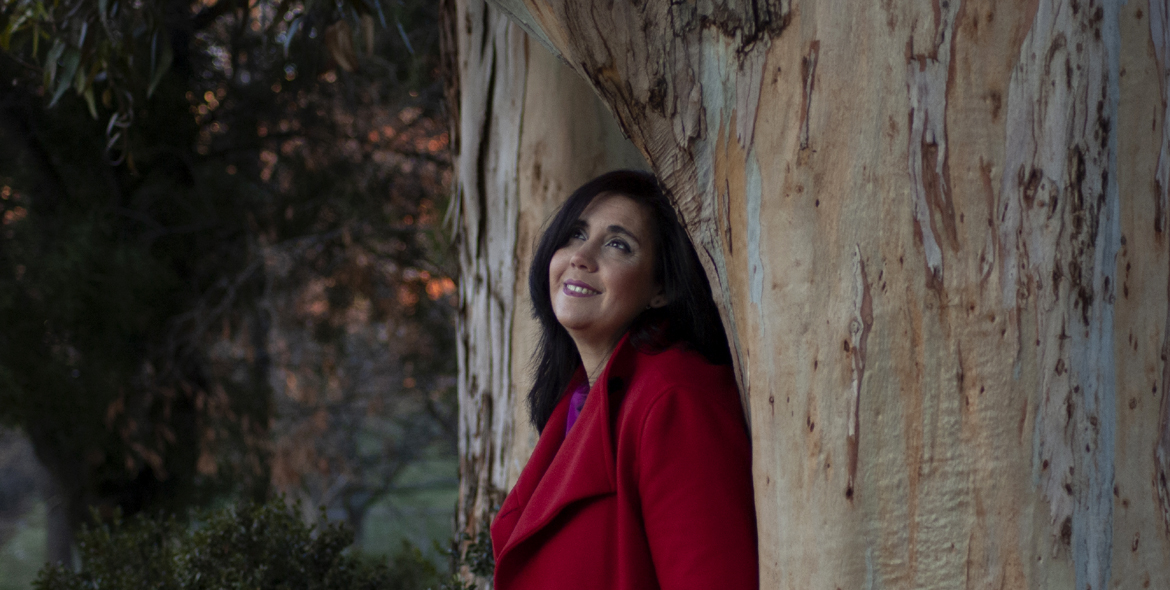 Cristina Mª Menéndez is a journalist, scriptwriter, novelist and commentator in Madrid. An investigative reporter for over 10 years in the areas of science and architecture, she met and interviewed many interesting people that have enriched her narrative style and her manner of perceiving the world. Since 2013 she has published several novels, Palabras de lluvia selected for New Spanish Books in the United Kingdom; Diosas de silencio; illustrated children’s stories Peditos, pedetes y pedotes, ¿Te cuento un cuento? and a young adult novel El alma de la armonía. She has been included in several anthologies of short stories. In 2019 her latest novel, El vendedor de abanicos, was published (Eirene Editorial) as well as the bilingual edition (Spanish-English) of Pedos, pedetes y pedotes. Recently, she has also become involved in the preparation – scriptwriting, direction and executive production -of a documentary about a sacred place in Andalusia. 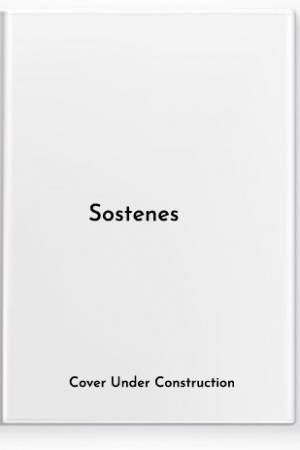