Daniel Martín (1974) is a scriptwriter with a fifteen-year-long experience and a co-scriptwriter for different TV series, among them, Hospital Central, Velvet, El Principe, La Verdad, Tiempos de Guerra, Traición. At present he is working for Bambu Producciones, coordinating the scripts for the series Alta Mar, broadcast by Netflix. He published the novel Velvet, el original based on the succesful series and written together with Angela Armero that commissioned by Editorial Planeta. Insomnio is his first novel. 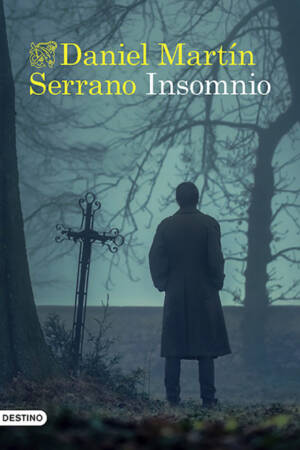