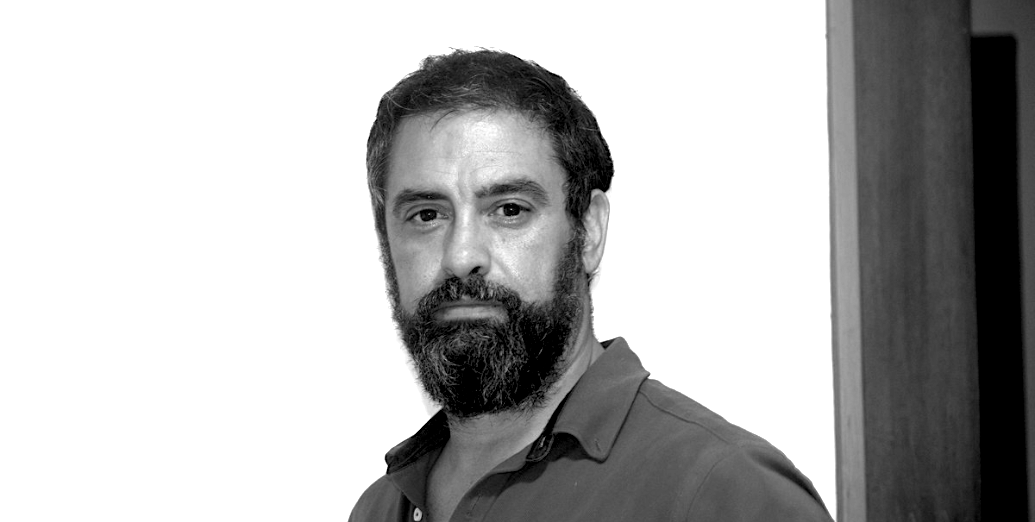 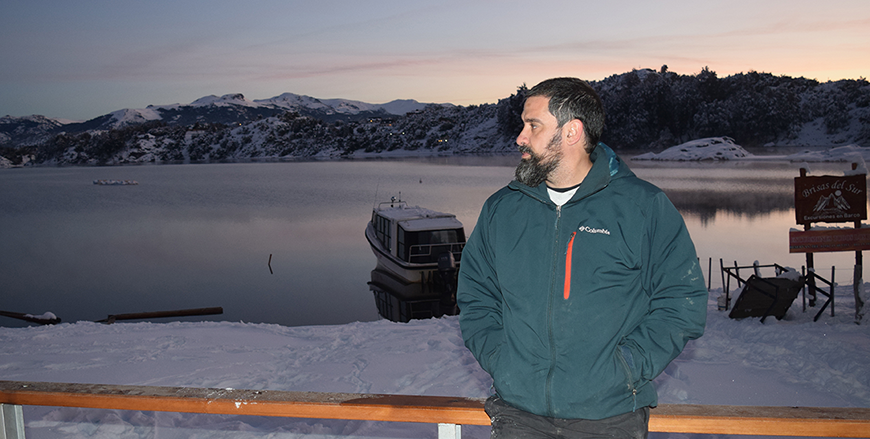 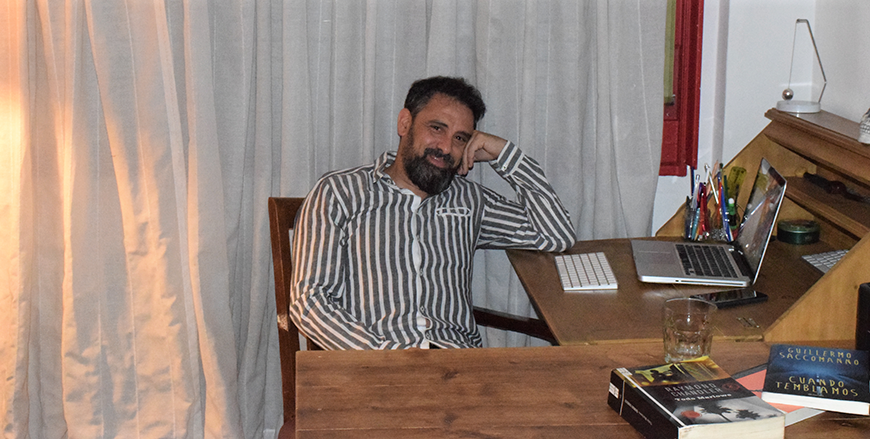 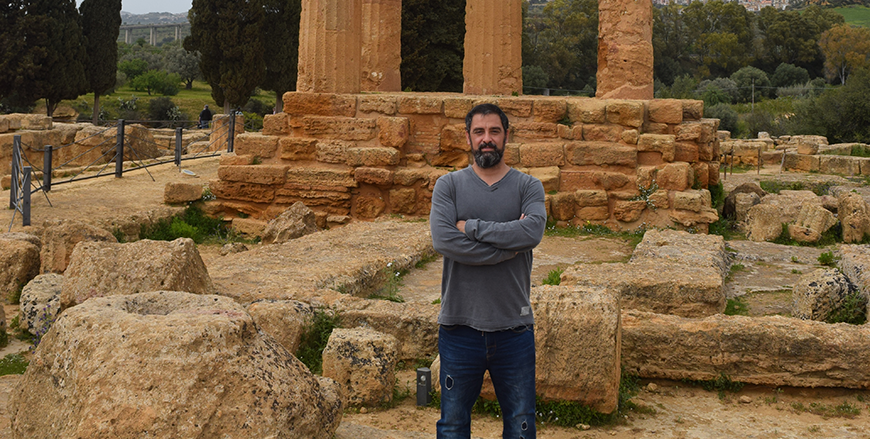 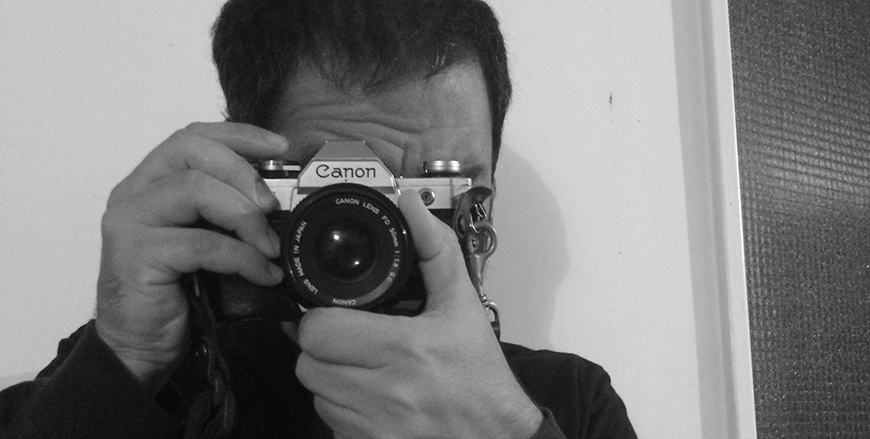 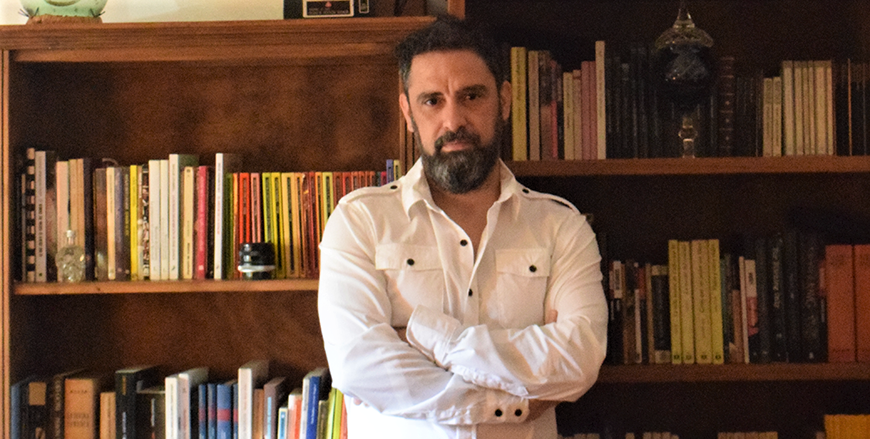 Elio Puntieri (Buenos Aires 1972) currently works at Fox International Channels as Creative Director of National Geographic and was working at AMC International Channels and Turner International Argentina for the Warner Channel. His work in the television environment was where he became immersed in black cinema and films based on books by Chandler and Hammet, among others and began to write stories about an investigator who until then had only one last name: Morel. Donde caerse muerto is the first novel in a saga of an Argentinian investigator, which reaches an audience passionate about the novels of Camilleri, Mankell, Lucarelli, De Giovanni or Vázquez Montalbán, among many others. 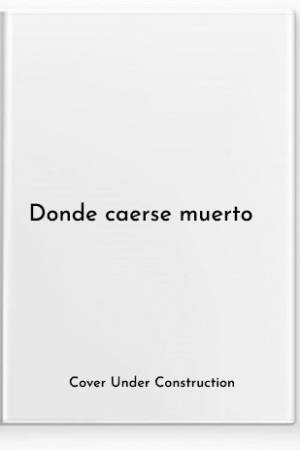