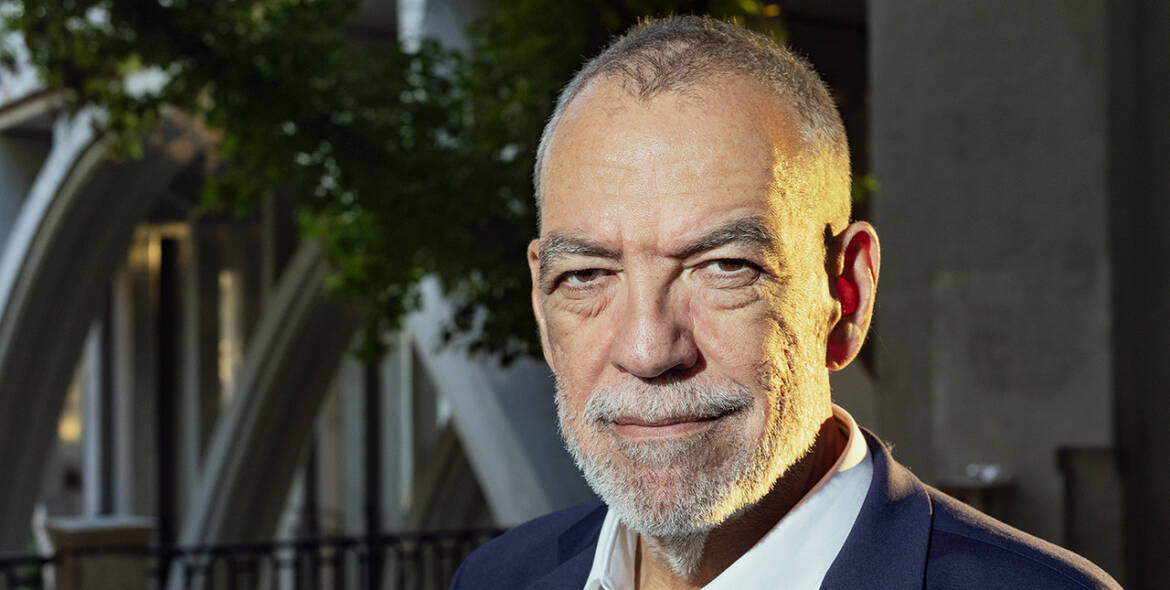 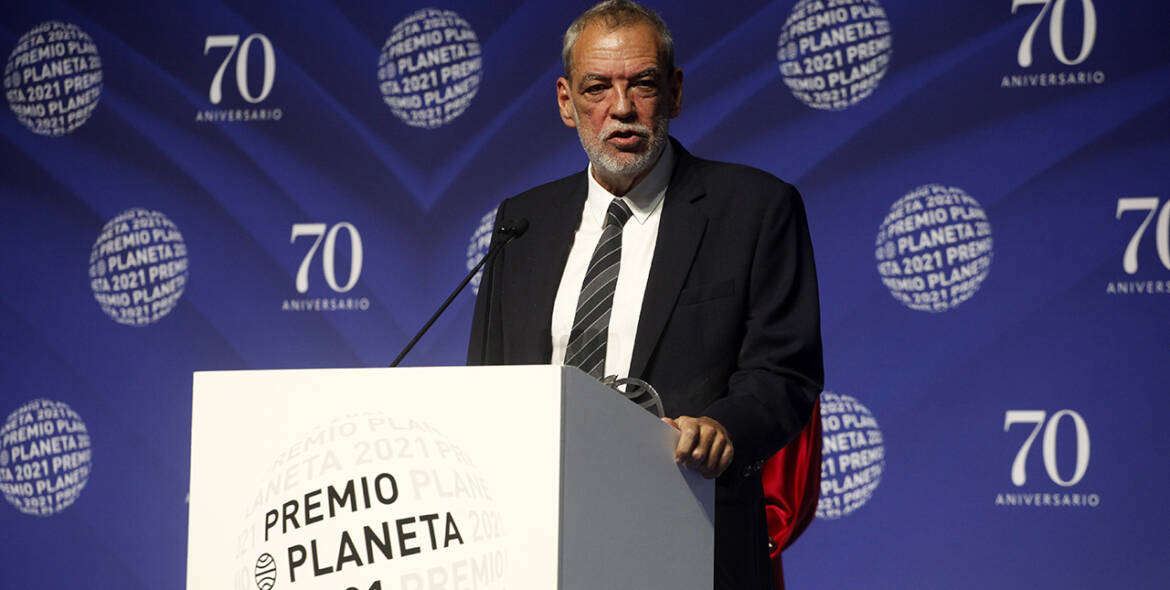 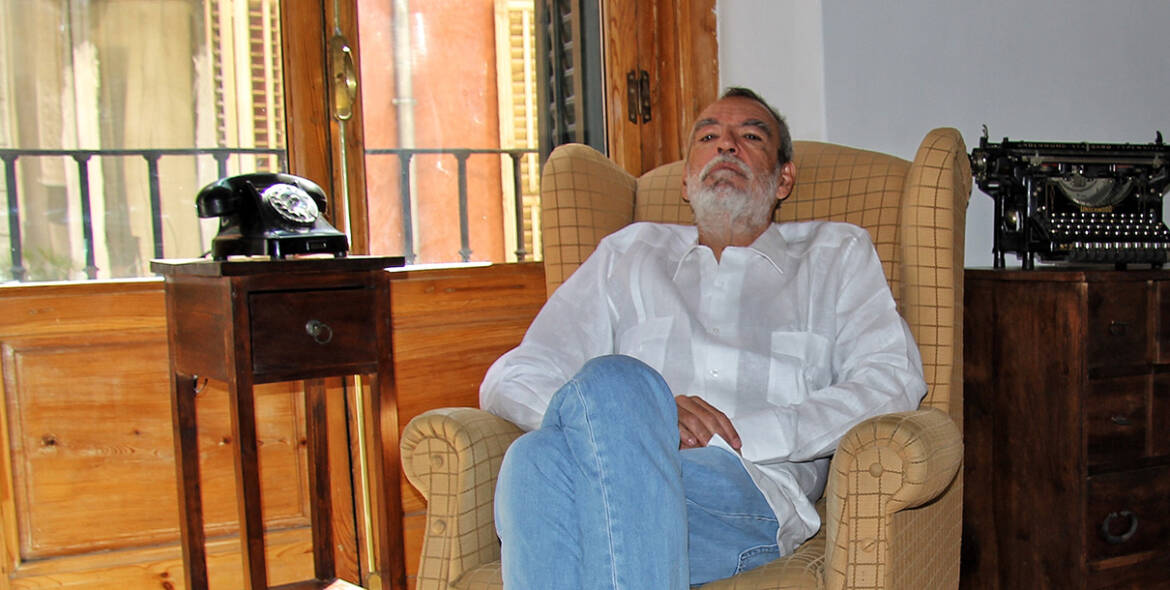 Jorge Díaz, born in Alicante in 1962, has always lived between Madrid and Lisbon. He graduated in Journalism at the Complutense University and since then he has worked in television as director and scriptwriter of programmes and series for Spanish and Portuguese channels. He has been coordinator of scripts of such series as Hospital Central and has collaborated in the creation of the series El don de Alba, La Caza Tramuntana, La Caza Monteperdido, Acacias 38 and Victor Ros.

In 2009 he published his first novel, Los números del elefante, set in Río de Janeiro in the 1950ies. Then came La justicia de los Errantes, with the historical background of the trip of Ascaso and Durruti to South America; Cartas a Palacio about the European War Office, a humanitarian office created by King Alfonso XIII during the World War I and finally Tengo en mi todos los sueños del mundo, about the sinking of the steam ocean liner, Principe de Asturias.

Since 2018, together with Agustín Martínez and Antonio Mercero, he has been a part of a group of writers who sign their novels with the pseudonym of Carmen Mola. Under this name he published La novia gitana, La red purpura and La nena and in 2021 they have been awarded the Premio Planeta for the historical thriller La Bestia.