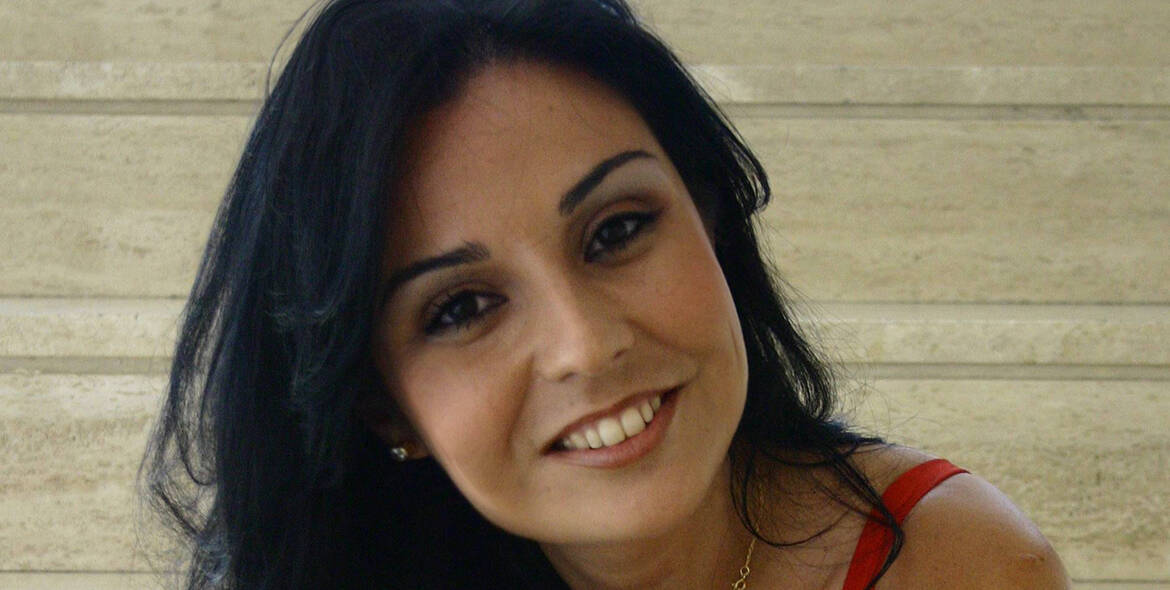 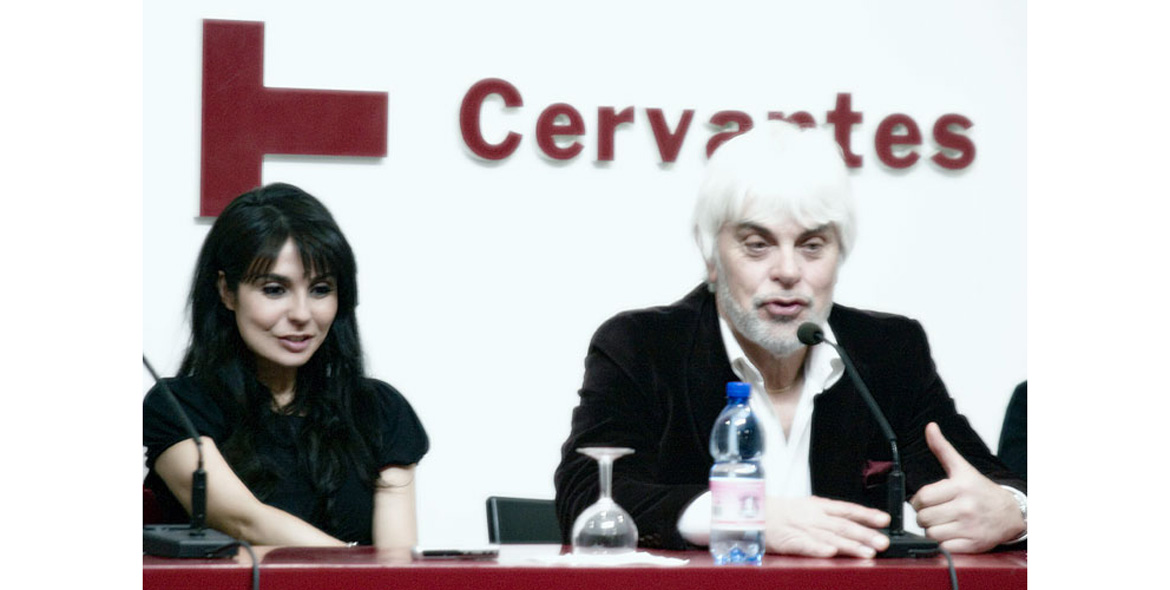 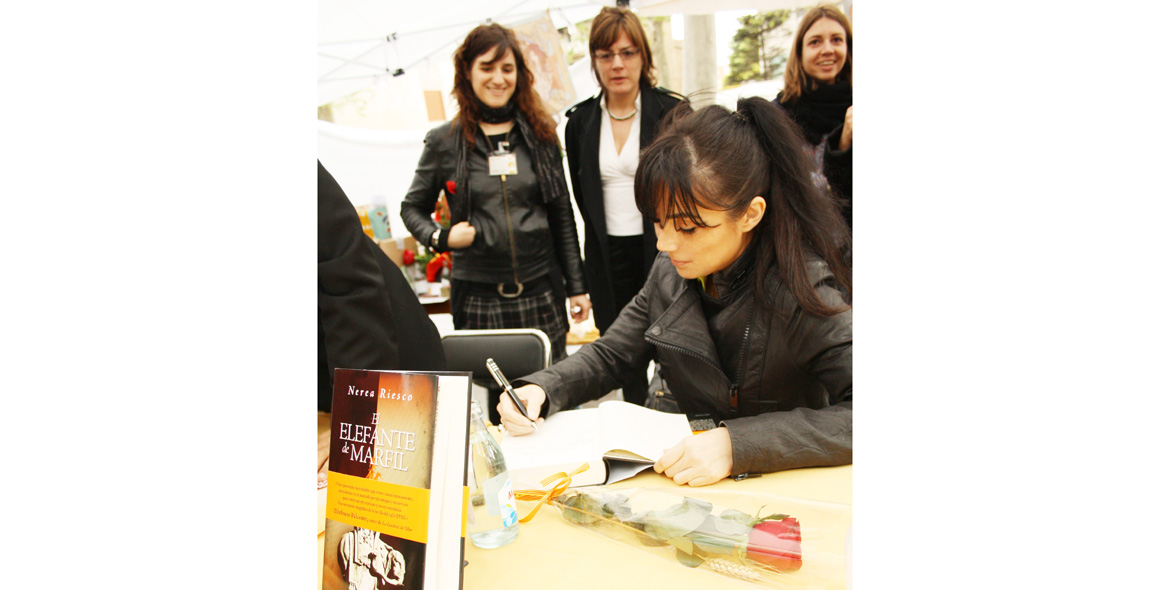 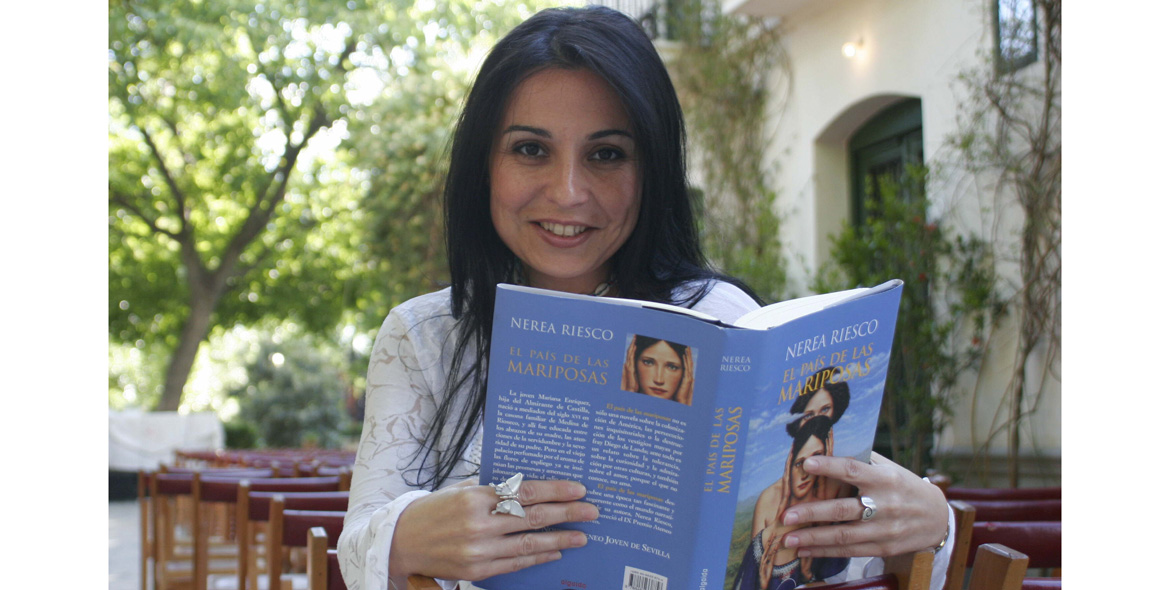 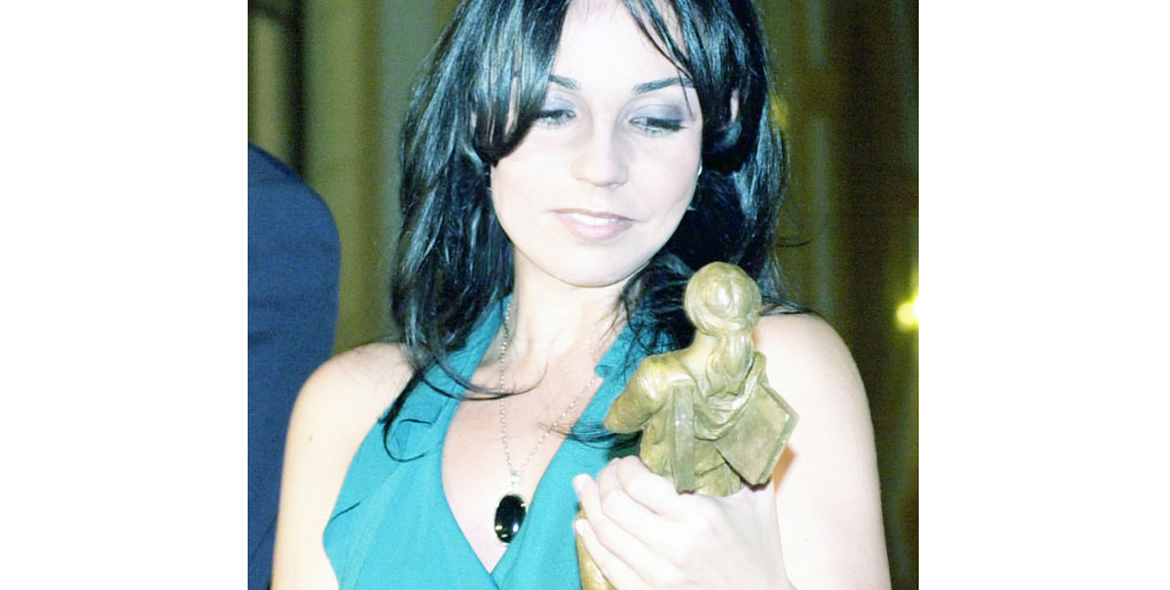 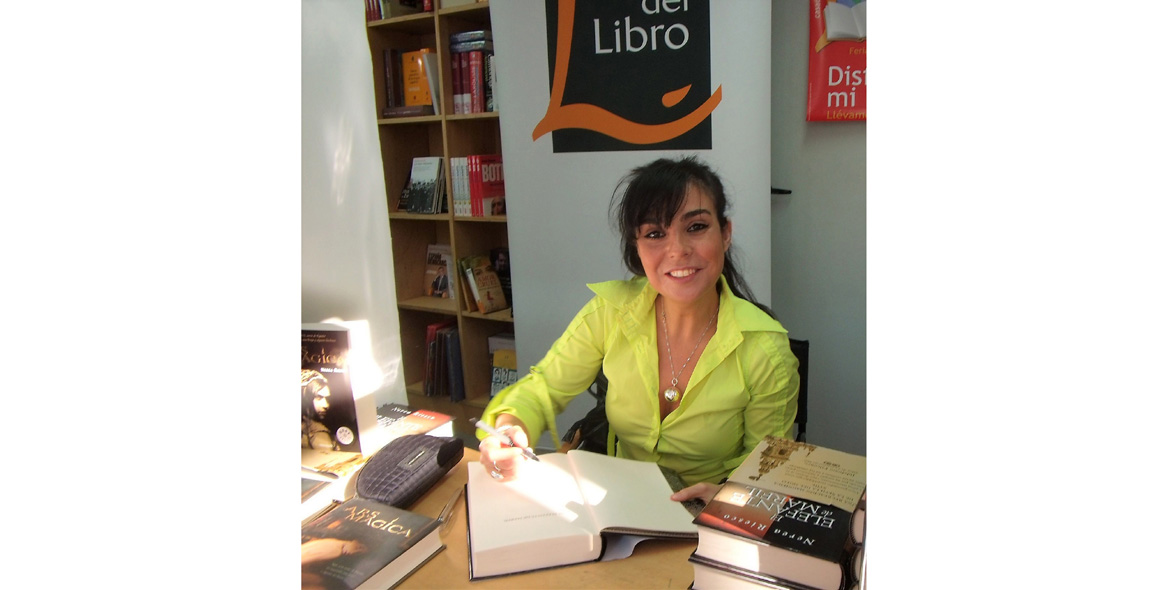 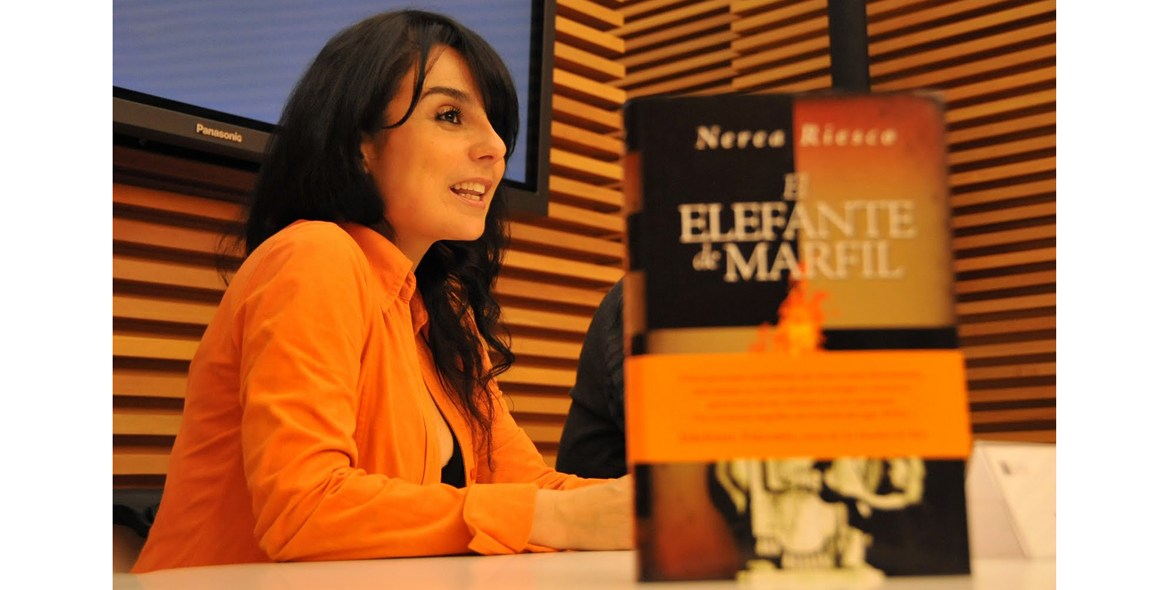 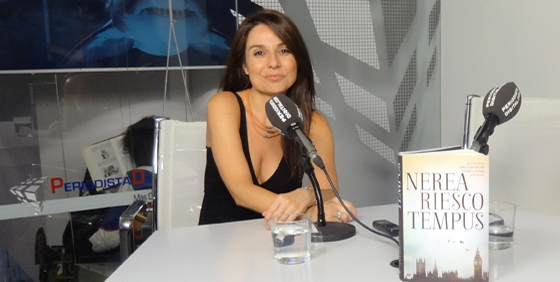 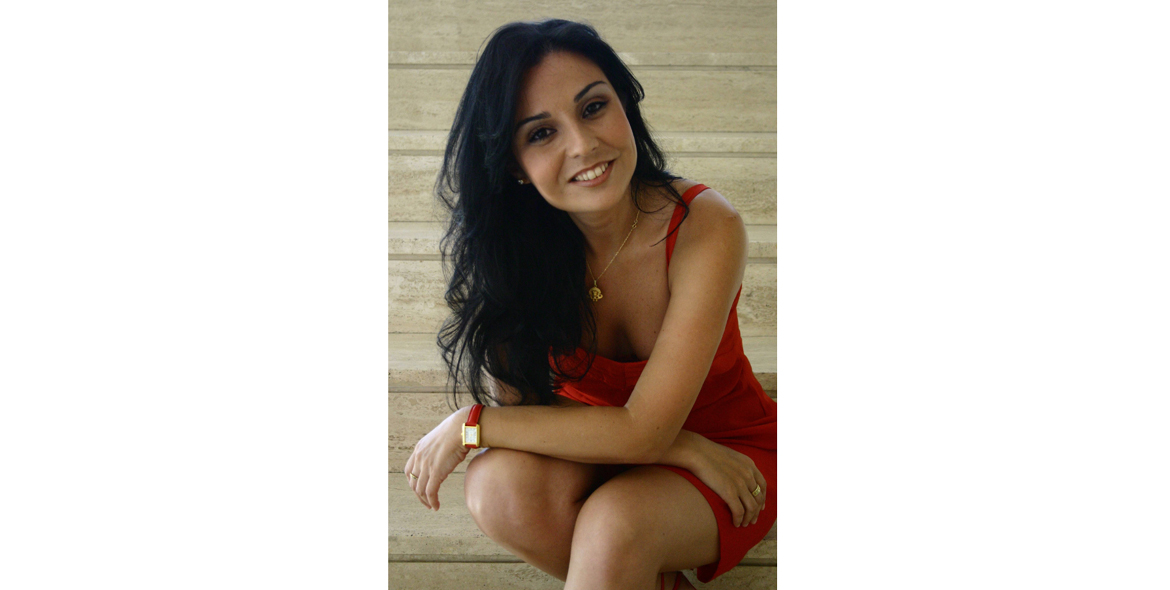 Nerea Riesco is a writer with a university degree in Journalism. She was awarded the Novela Ateneo Joven de Sevilla Prize (2004) for El País de las Mariposas. Her literary career becomes established with Ars Magica, (Grijalbo 2007), a mix of a historical novel, a thriller and a book of magic spells where the reason and magic interweave, and which earned her a place among the finalists of the prestigious Espartaco Award in 2008. Her next novel, El elefante de marfíl  (Grijalbo, 2010) is an ambitious family saga of passionate love, shameful secrets and mysteries of the past, set in the evocative time frame of Seville at the end of the 18th century. In 2014 she published the novel Tempus (Planeta) and in 2015 Las puertas del paraíso (Grijalbo), a novel set in the final years of the 15th century, when Christian forces advance relentlessly on the so-called infidels, ready to recapture Granada. Her novels  have been translated into 10 languages. 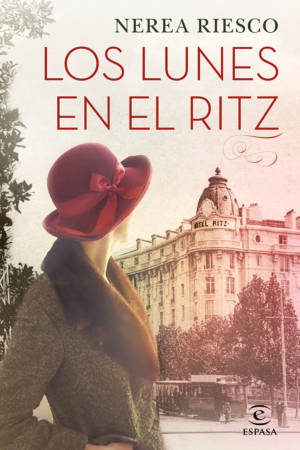