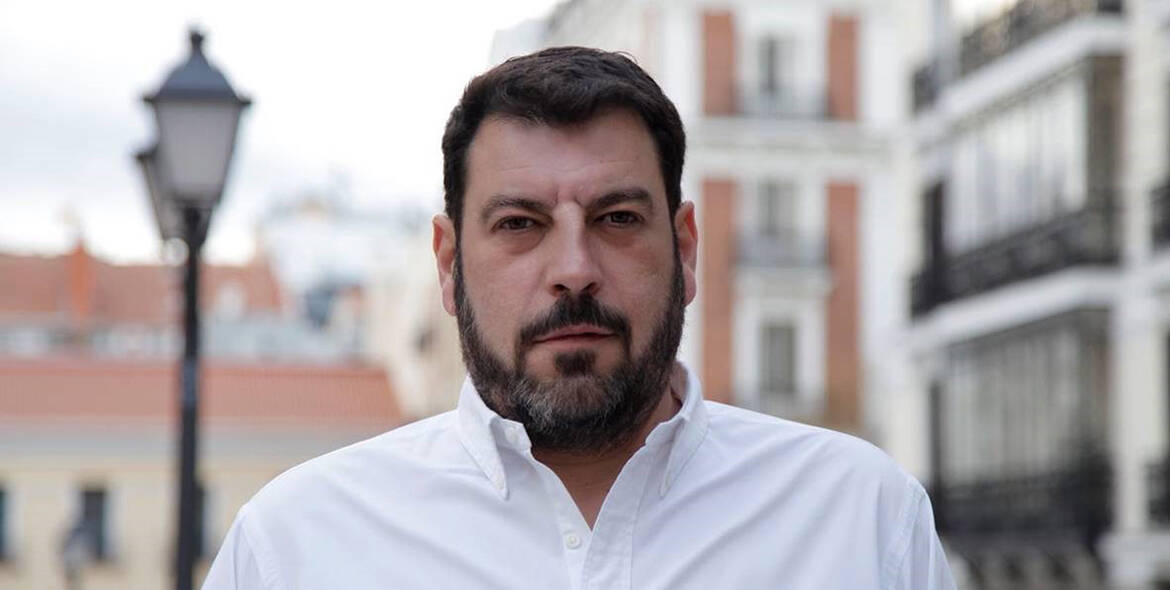 Santiago Díaz Cortés (Madrid, 1971) is a screenwriter for feature films (Voces) and for televisión series (Hermanas, Yo soy Bea, El don de Alna, El secreto de Puente Viejo, Malaka). In the twenty five years of his professional life he has written around six hundred screenplays broadcast on television. His first novel, Talión (Ed. Planeta) received the Morella Negra 2019 Prize and the Benjamin de Tudela 2019 Prize, has been translated into various languages and its adaptation for a television series is in progress. 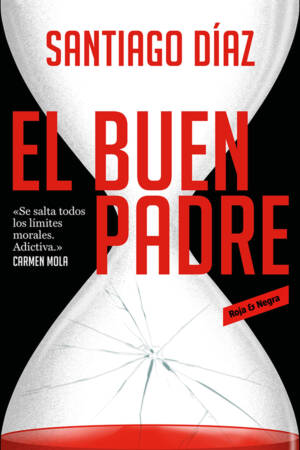