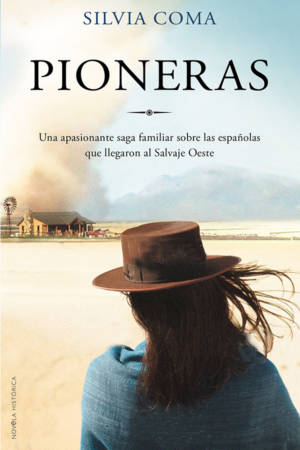 A family saga of the Spanish emigrants in the heart of wild land  where the law is written with blood.

Inspired by the migrations of her own ancestors, the author gives us a passionate saga of vengeance and ambition in the Wild West, which since the mid-19th century until the beginnings of the 20th becomes deeply rooted in the life of the Spanish immigrants and shapes the condition of being a woman in the most rough and turbulent times and places where the law is written with blood.  In the middle of the 19th century, the Ferrer family emigrates to New Mexico in search of a better life. They settle in the Llano Estacado, a frontier zone inhabited by the Spanish, Irish and Swedish immigrants, who like themselves have crossed the ocean. María Ferrer begins working as a teacher in the school to help her parents get ahead but her life changes dramatically when one night, bandits break into their house, kill her mother, brother and father and capture her sister Isabel. Homeless and alone, with nobody to turn to for help, she will set out on her quest to find her sister and the murderers of her family. Armed with courage and hope, María assumes a new identity: she learns to dress, behave and talk like a man and joins a group of trackers who dedicate their time and effort rescuing captives from the hands of the Indian tribes. Dressed in man’s clothes, she will have to put up with the elements, to fight and kill and to infiltrate the man’s world of men never revealing who she really is.

A new and truly original approach to the life of the Spanish who emigrated to and colonized the New Mexico frontier.

With the settings of the Costa Brava, the arid land of New Mexico or the spectacular Rocky Mountains, writing in the detail-oriented, evocative and absorbing prose, the author takes the reader into the very bowels of a hostile territory and sheds a new light on the unknown part of the Spanish history.

An important book for current times, coinciding with the rise of the feminist movements. The story of a woman who, finding herself in the world dominated by men decides to pass for one of them, bury her past and disguise any feminine trait in order to survive.

A story of vengeance, love and passion and a mystery that captures the readers’ attention from the very first page. Pioneers contains all the elements of a great saga. 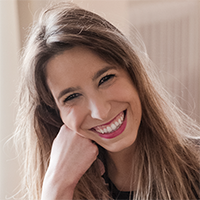