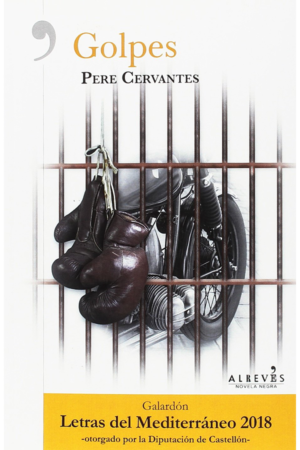 Based on a true story, Golpes recounts the experiences of Alfa, a qualified police officer whose boxing past has been an important factor in shaping his strong, competitive and solitary character.

For years he has been engaged in combating drug-trafficking. His single-minded dedication, bordering on obsession, has become a kind of personal crusade, which started after his hard fight with his addiction to cocaine.

Although many years have passed since Alfa realized that it is not possible to cleanse the urban neighbourhoods of all their filth, of dishonesty and corruption without staining one’s hands, the society today is not yet ready to accept his unusual investigation methods. A careless step in his routine and excessive confidence of somebody who is acting outside the law will arouse suspicion that he is linked to the local drug cartel. Detained and pre-judged by his own colleagues, he will spend 444 nights in prison for police officers. There, the rules are different. From those prisoners, dangerous but of worthy condition Alfa learn a lasting lesson about life.

After he has recovered his freedom, he only gets a salary reduced to barely 800 Euros and faces the almost six-year-long process of judicial proceedings pending the final verdict. But Alfa has not been trained to live poorly. So when somebody suggests he start a new life by stealing 50 kgs of cocaine, he does not think twice. He only needs 48 hours to go to Castellón, say goodbye to his family and friends and start doing things backwards what he was doing until a short time ago, even if  that means…crossing the line, jeopardizing his own beliefs, and risking the possibility that he will never again see his only daughter.


Golpes proves again that Pere Cervantes consolidates his position as the model of the Spanish noir genre. Why? Because throughout the novel, the author is able to juggle the narrative and dominate it at will, as if it were so simple, and in effect, the story based on facts maintains the magic and the dramatic tension. This is possible only in the best fiction.

Golpes is a short novel but it does not need to be longer. Each of its chapters should be read slowly and with attention because they touch upon many topics which provoke reflection, from how to survive when one is deprived of freedom to how far the security forces should go in order to break up a drug ring or as some criminal acts can be socially justified and when the law is synonimun of justice. 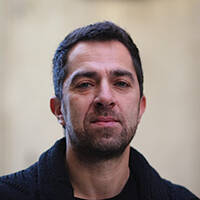 OTHER PUBLICATIONS OF Pere Cervantes 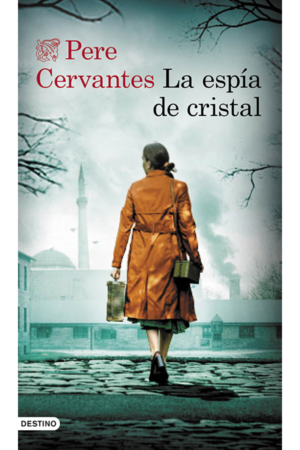 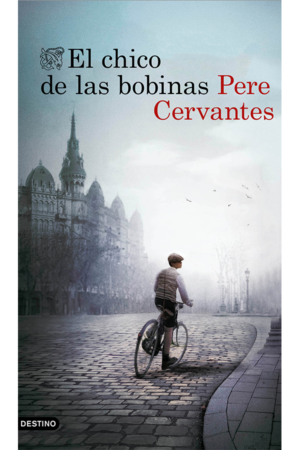