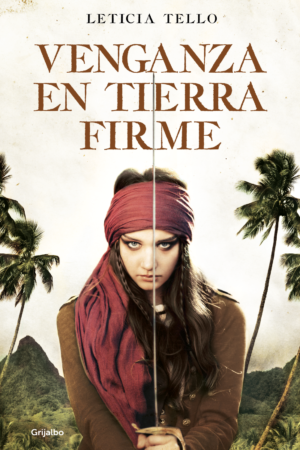 A novel of pirates with an entertaining modern touch. A novel with action and intrigue, exciting, evocative, free-flowing. It is about the empowerment of women, fight against pirates, adventures at sea, love, self-improvement, revenge and justice. Entertainment assured.

Maracaibo, The Caribbean, 1667. Young Carolina, only nineteen years old, has just lost her parents in a pirate attack; In addition there are plans to marry her to a half-wit. Luckily, she will run into Hernán, a former soldier of the Crown, as well as into other good friends who will help her escape the fate others have chosen for her by taking unprecedented revenge on her parents’ murderer, the famous Olonés.

And so, Carolina must use a very particular combination of cunning, strength and skill if she intends to defeat one of the most fearsome pirates that the Golden Age beget.

La venganza en tierra firme is a historical fiction novel that recreates the daily life in the Caribbean in the Golden Age, moving away from the classic image that is usually taken of piracy of that century. It also addresses the historical figures of Olonés (François L’Olonois) or Michel le Basque,  yet unknown today.

Above all, it is a novel with high doses of adventure, interspersed with minor but enjoyable historical curiosities apart from delving into values ​​such as independence, courage or true friendship. 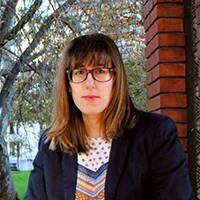