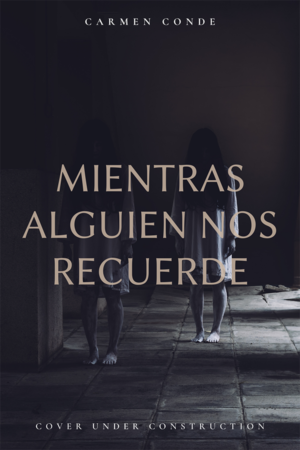 Mientras alguien nos recuerde / As Long As We Are Remembered

After receiving a call to the Police Station in via Layetana, inspector Aparicio and police officer Muñoz, members of the Criminal Squad, go to the Santa Cruz Mental Health Institute to investigate the assassination of sister Natividad. The Institute was a centre of reference for the psychiatry in Barcelona but after the Civil War it passed into the hands of unqualified religious community where the sick were brutally suppressed. The Institute became a dismal and depressing place.

The nun, who was the head of the women’s ward was found dead in the operating room. She was ruthlessly killed with the surgical instruments, which may indicate that the motive to kill was revenge. Sister Natividad was despotic and cruel.

During the investigation, Aparicio and Muñoz learn about a patient, Rosalía Salgado, who was put away in the centre although she did not suffer from any mental disorder. At the time of her admission Rosalía was six months pregnant and gave birth in the Institute.

The police officers will encounter many obstacles in their inquiries. The Head of the Institute, brother Olegario as well as a high-ranking official in the Franco regime, Jaime Bertrán de Andrade, will try to stop the two officers from discovering the terrible secrets hidden within those walls.

In one of the old pavilions of the Santa Cruz Mental Health Institute a Nou Barris library was created. Irene Bertrán, a young librarian receives a bundle of papers concealed in another pavilion. Among them there appear documents from the former mental hospital. Irene Bertrán begins to examine the contents and discovers some facts which date back to 1946 and which will be a turning point in her life. 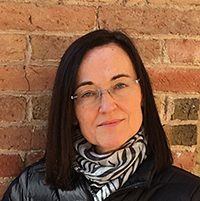