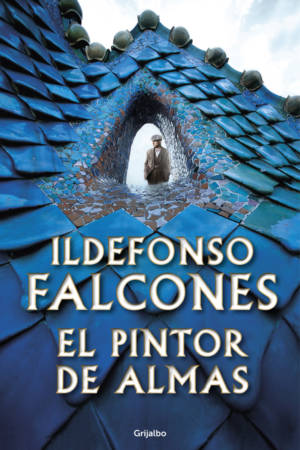 El pintor de almas / The Painter of the Souls

At the dawn of the 20th century, Barcelona was beginning to change. While the modernism adorned its more affluent streets, the workers in poorer districts were fighting for their rights and for a more equitable society.

Dalmau Sala, a young painter, will find himself entangled between his passion for the art and his love for a beautiful and vivacious woman in this brilliant novel which recreates masterfully the exciting times, distinguished by social tension and anti-clericalism in a city capable of rebelling against the power of tradition.

Barcelona, 1901. The city is living the days of great social unrest. The abject misery of the most disadvantaged contrasts with the elegant opulence of big avenues where there have already appeared remarkable buildings, the symbol of the arrival of modernism.

Dalmau Sala, the son of an executed anarchist, lives between two worlds. On the one hand, his family and Emma, the woman he loves, are staunch defenders of the workers’ fight. On the other, being employed in the pottery workshop of don Manuel Bello, his mentor and a conservative middle-class defender of the catholic faith, he finds himself in the environment where the affluence and artistic innovations prevail.

Tempted by the attractive offers of the middle classes willing to buy his paintings and his conscience, Dalmau will have to find his true path as a man and an artist, to get away from the nights of wine and drugs in order to recognize what is really important for him: his values, his soul, the love of a brave, combative woman and, above all, those paintings which spring up from his imagination and capture on a canvas the miserable souls moving aimlessly along the streets of a city inflamed by the germ of a rebellion.

In The Painter of the Souls, Ildefonso Falcones gives us a dramatic history of turbulent times along with a moving scenario in which love, passion for the art, fighting for the ideals and vengeance blend masterfully together to recreate a Barcelona, once dull and grey, now on its way towards a brilliant future, where colour and hope begin to flourish in its homes and streets.

“With the plot both  fast and dizzying,  the author brilliantly describes how our city was shaping in the times of the brutal class struggle and the advance of new trends in architecture. It gets you hooked from the very first page. Ildefonso Falcones is the best author of the  historical novel in Spain in this century. So simple, so point-blank”.

“Well thought-out  characters and clear, precise information, imparted with fondness  for the events of those times , are what captivates the reader most: pleasure and knowledge at the same time.[…] The Painter of Souls   unfolds its tremendous power of fascination. Who would resist having a go at it?”

News / El pintor de almas / The Painter of the Souls 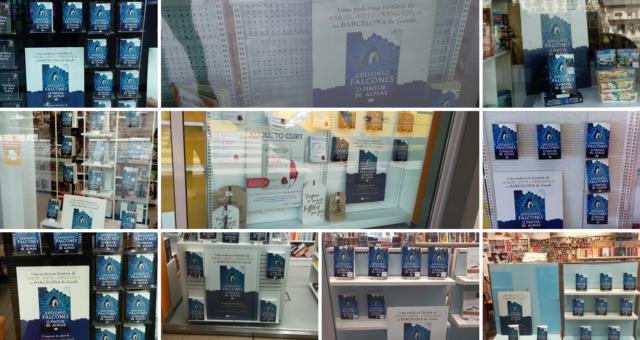 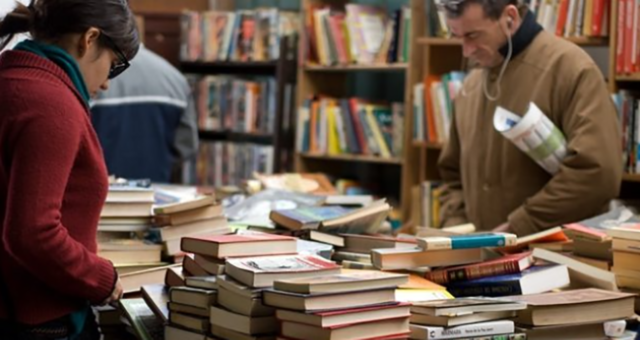 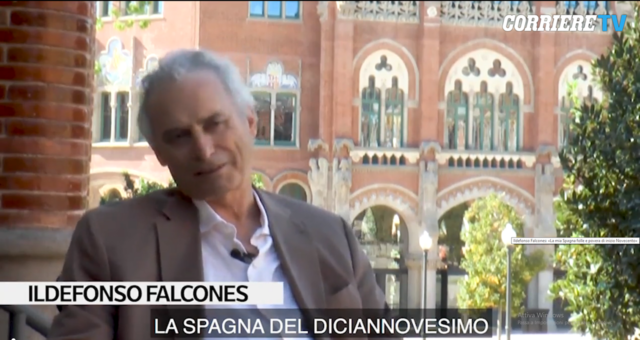 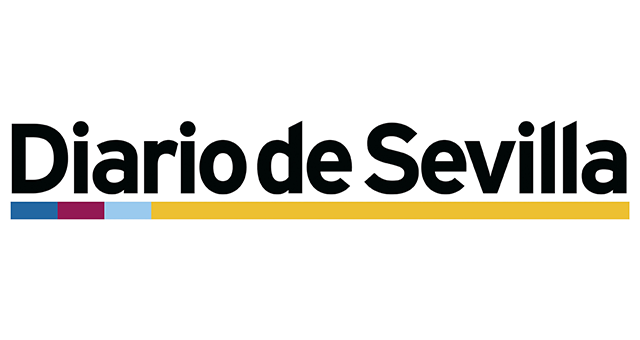 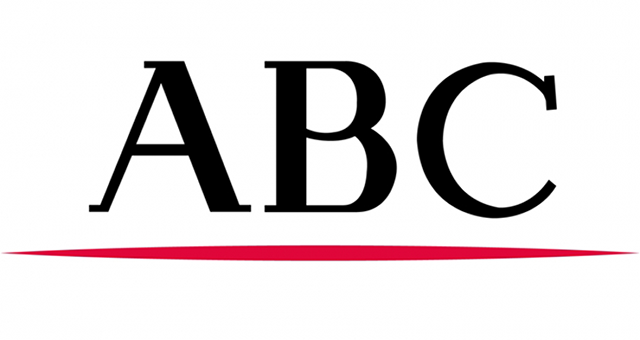 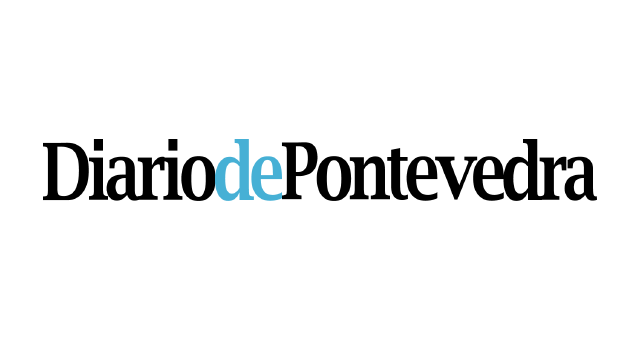 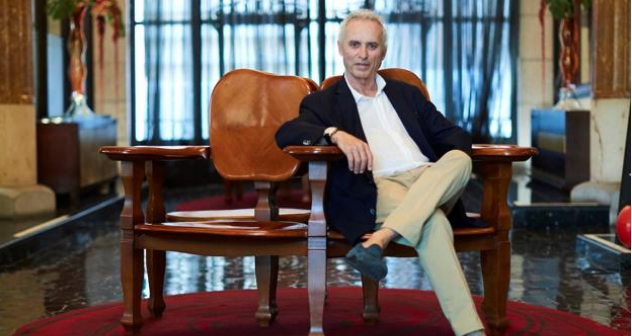 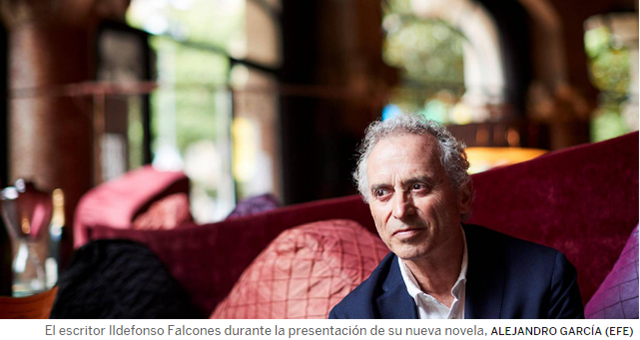 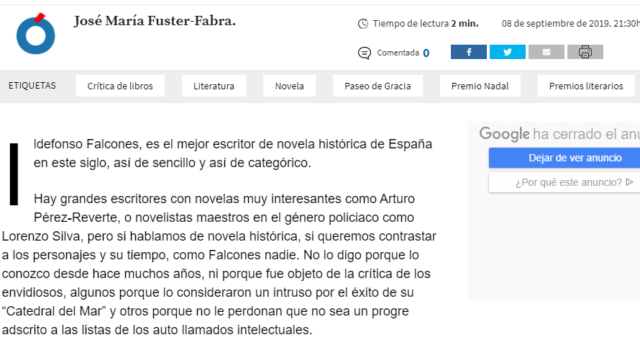 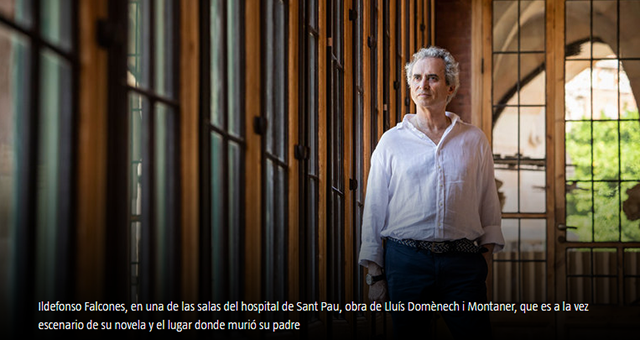 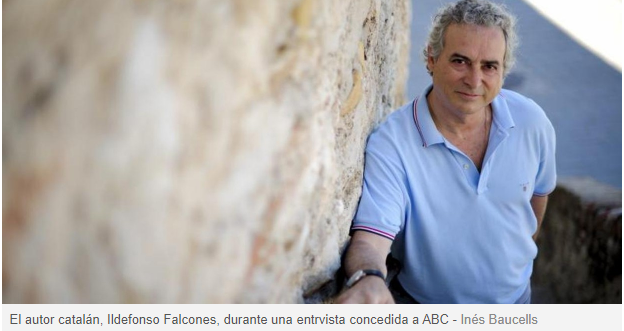 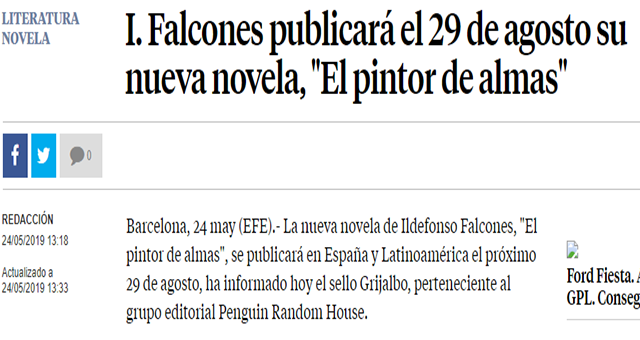 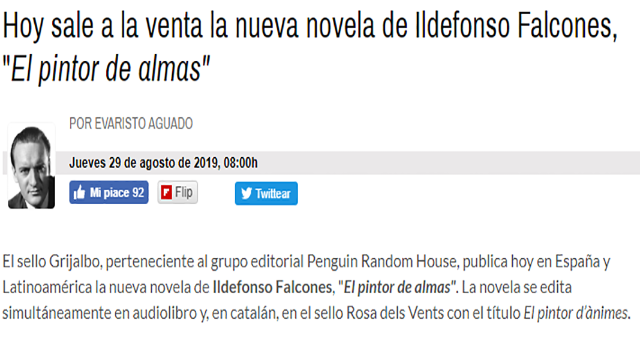 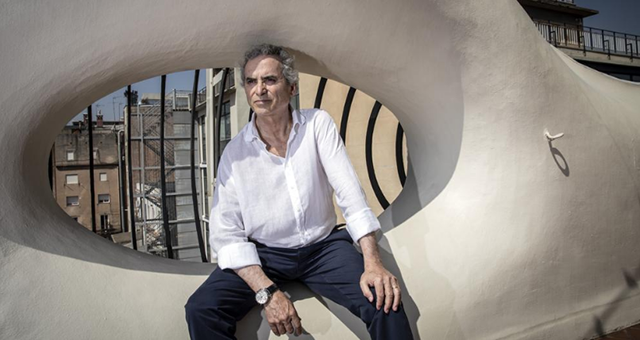 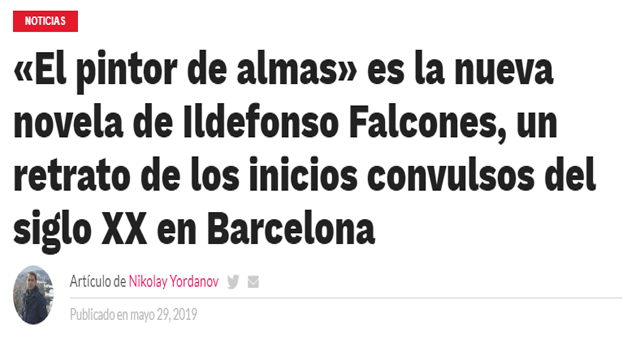 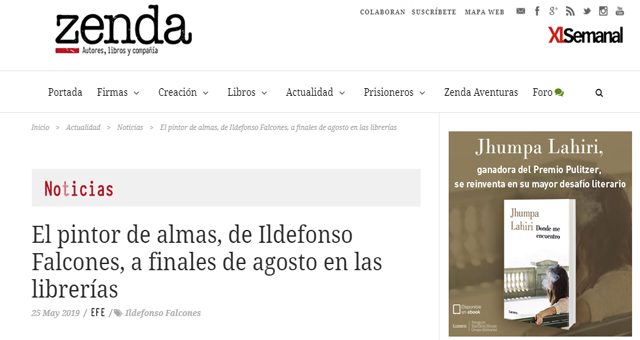 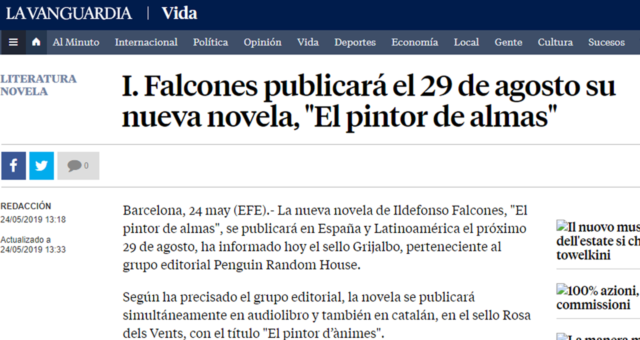 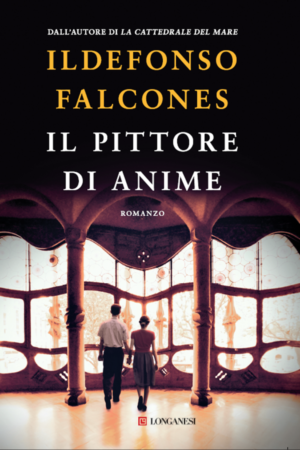 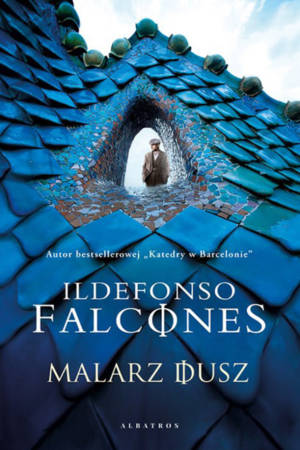