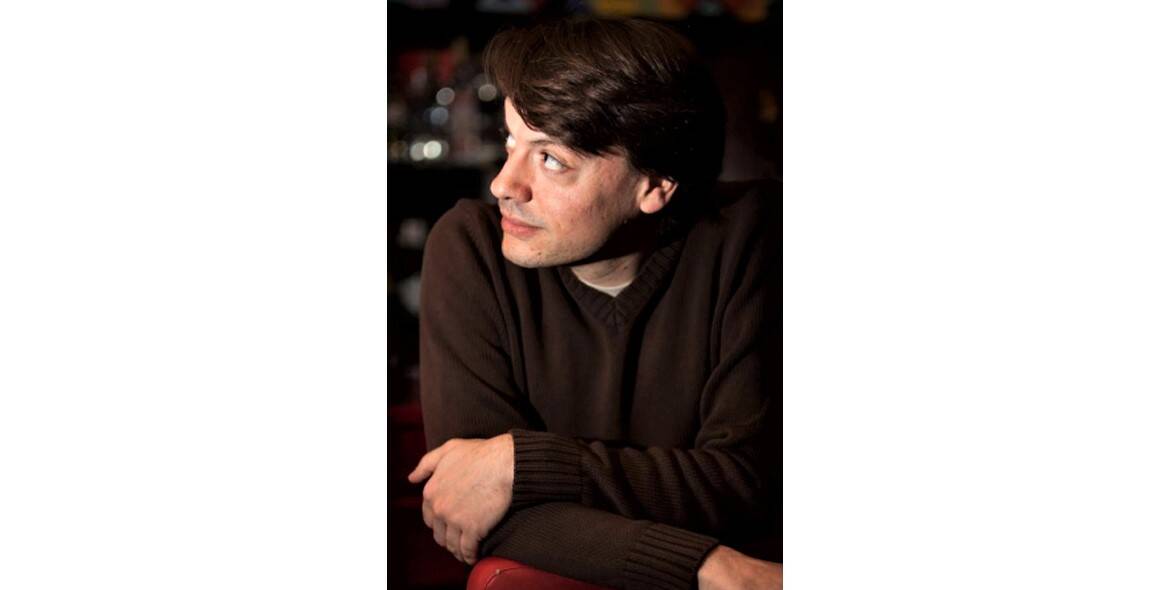 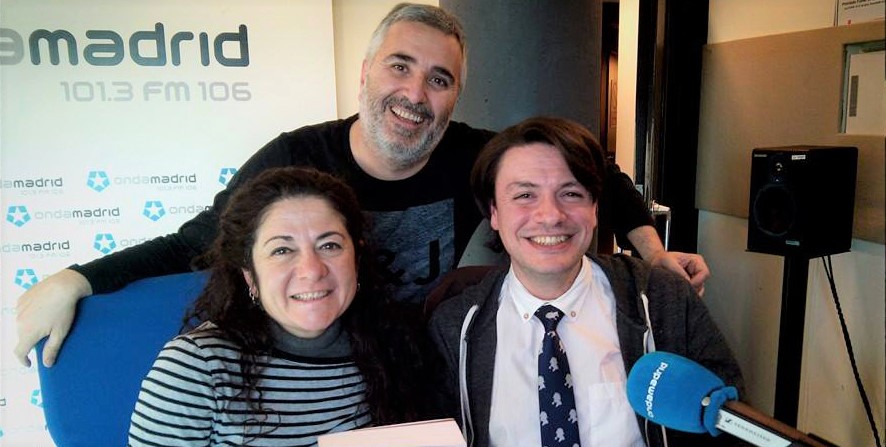 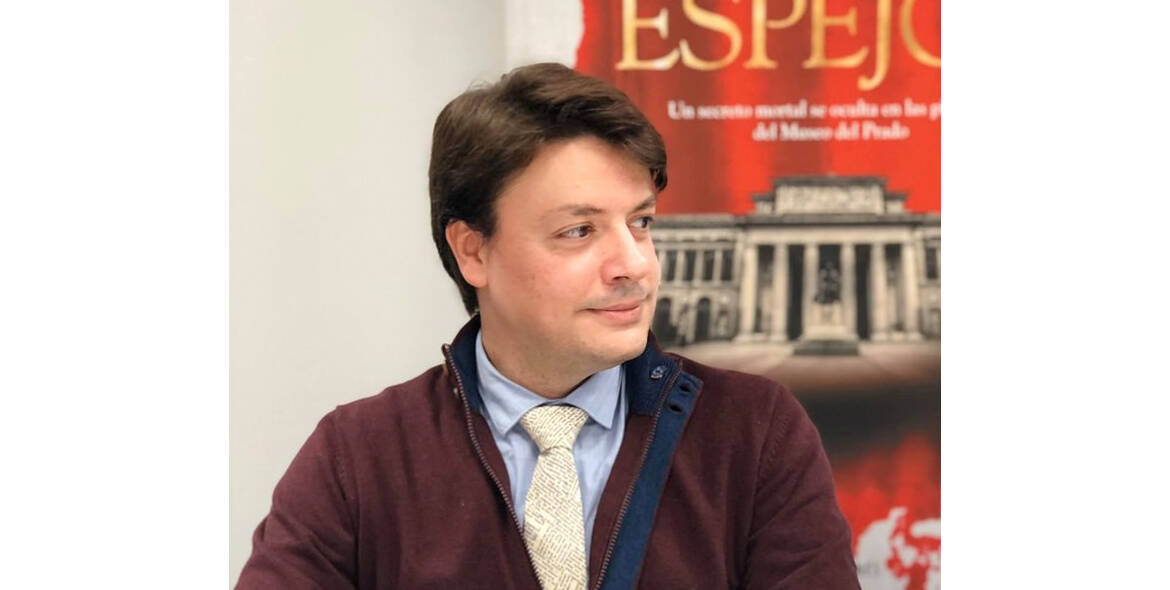 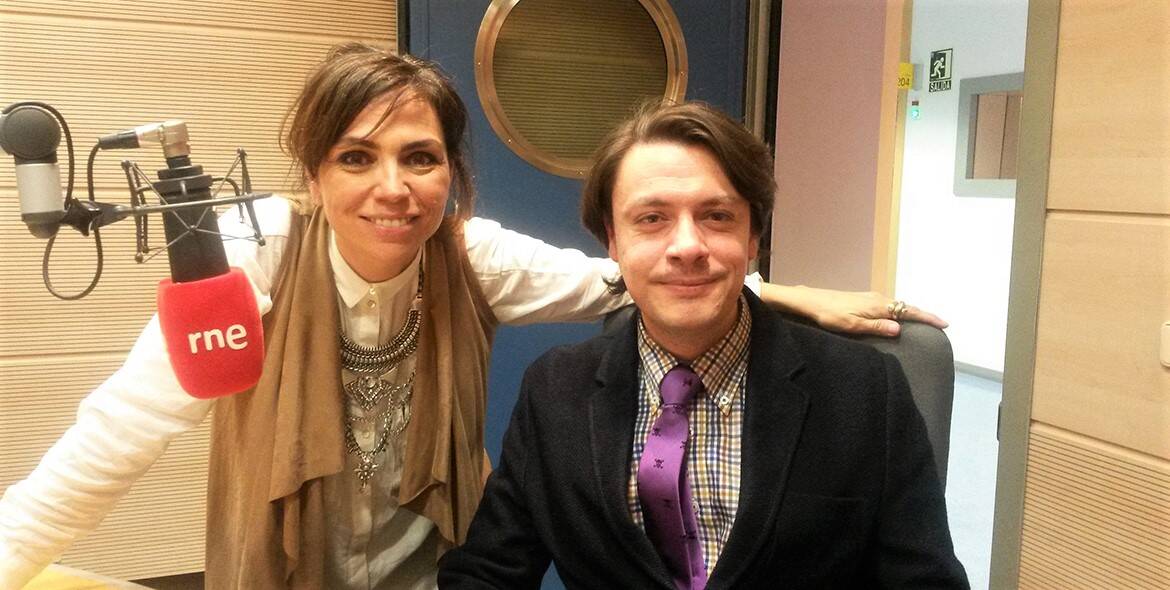 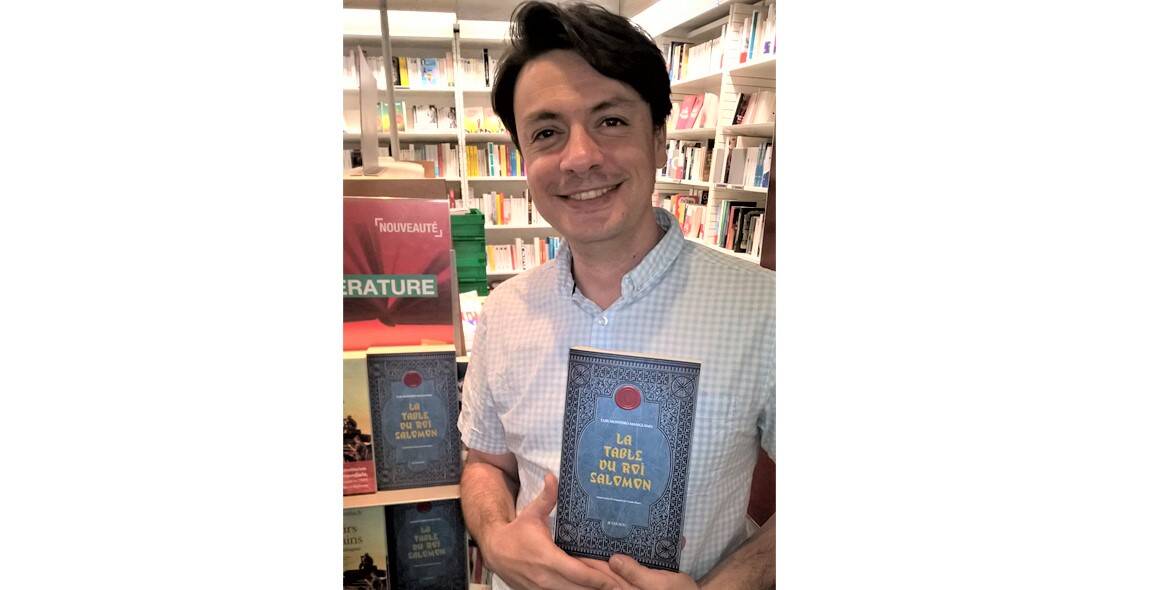 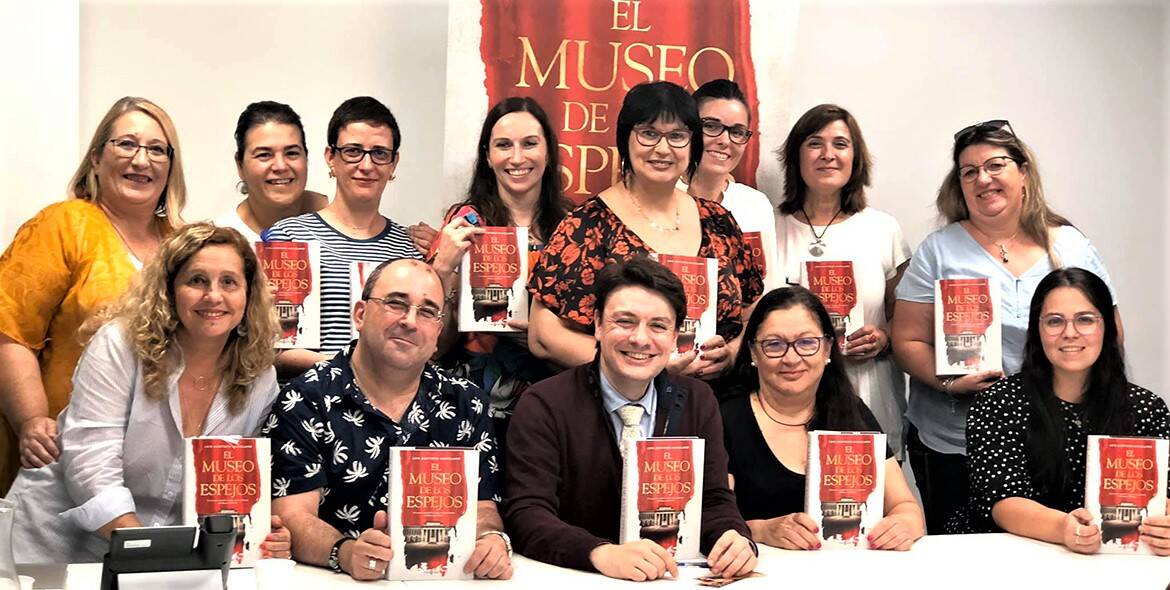 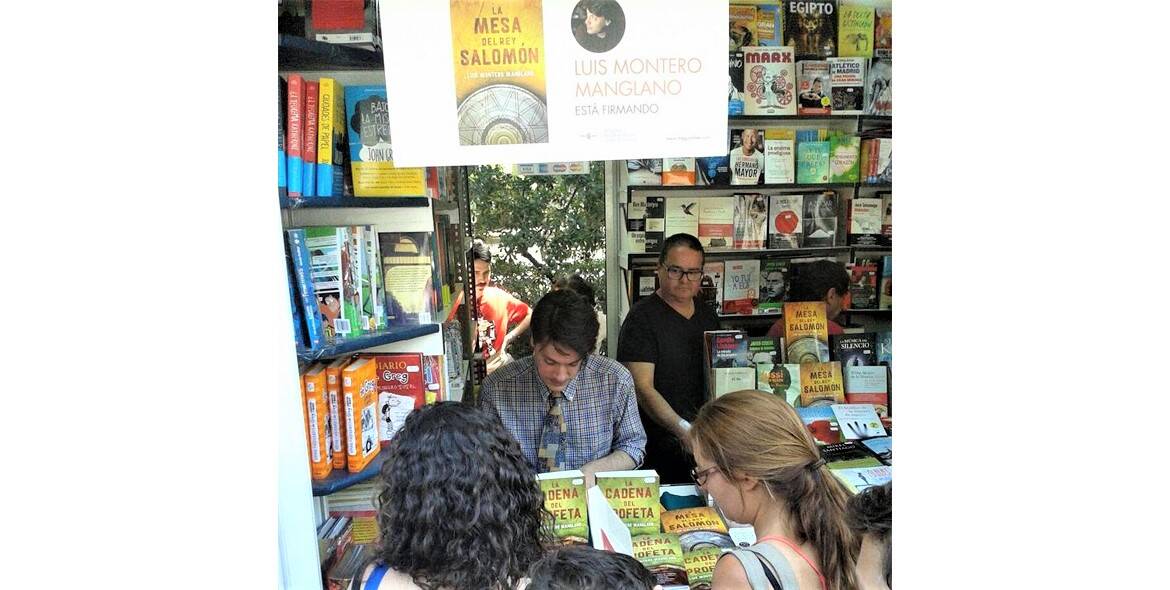 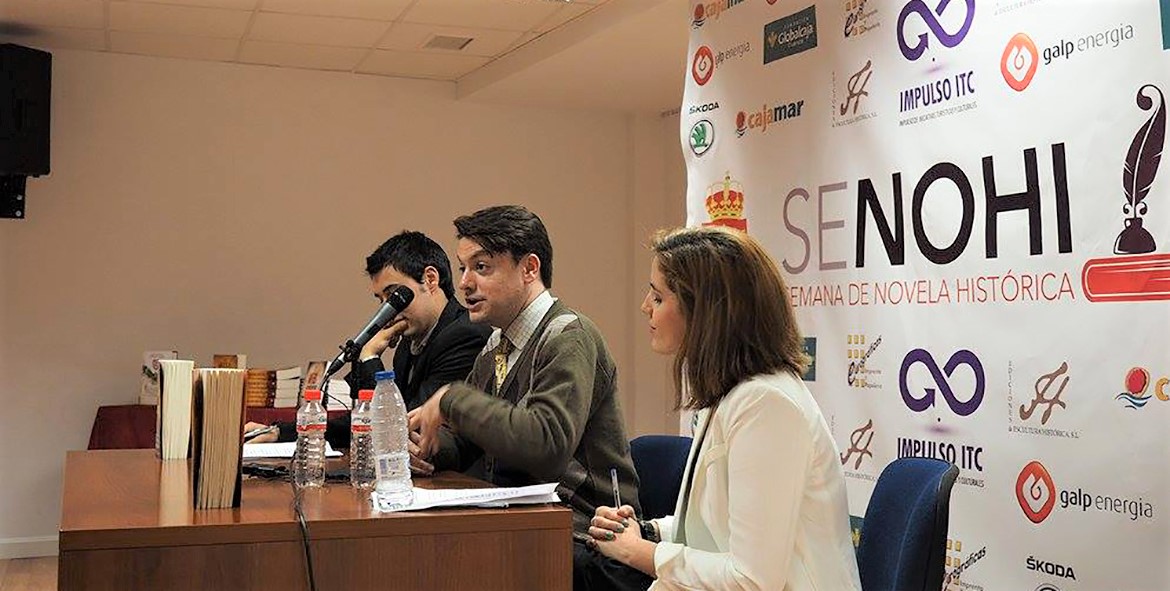 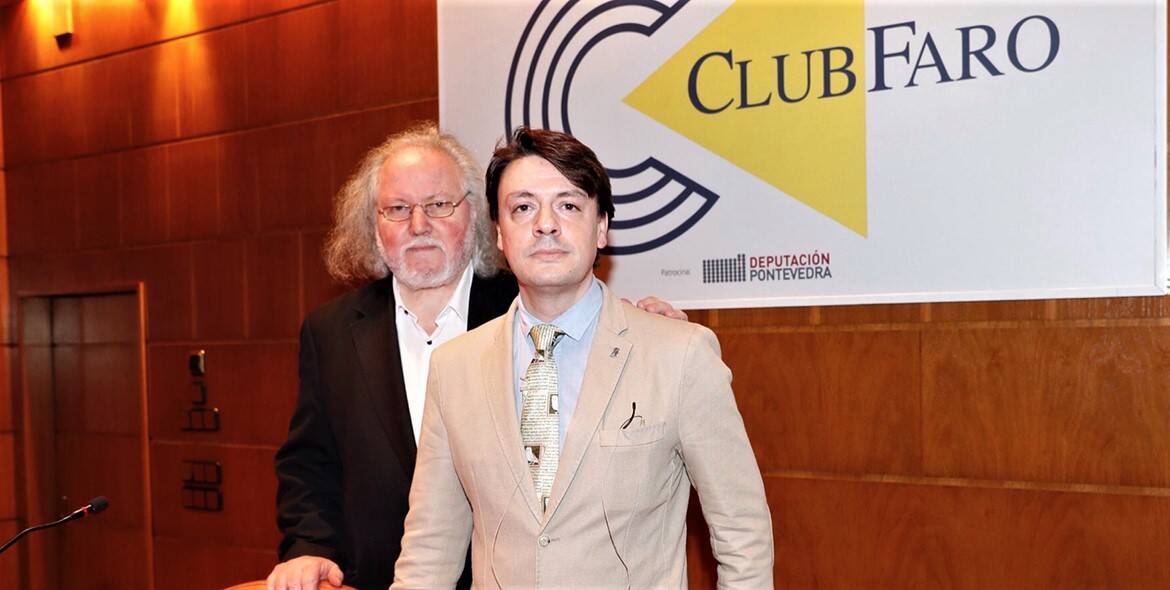 Luis Montero Manglano was born in Madrid in1981. He is art historian, specialized in medieval iconography. At present he heads “Galeria de Renacimiento”, a school where History of Art is taught and he cooperates with Penguin Random House doing editorial work.

In 2012 he published El Lamento de Cain for which he received the EATER Prize for the best book of terror. Plaza & Janés published Los Buscadores, the trilogy consisting of La Mesa del rey Salomón (2015), La Cadena del Profeta (2015) and La Ciudad de los Hombres Santos (2016). More than 50 000 copies of the trilogy have been sold worldwide. In 2017 his  La aventura de los príncipes de jade was published by Debolsillo. His latest novel, El Museo de los Espejos was released by Plaza & Janés in October 2019.In 2020 he collaborated with Canal Historia as editor of the educational programme Pasión y Muerte, based on the well-received television documentary on the history of the Easter Week. The novel El yacimiento will be published in Spain in 2022. 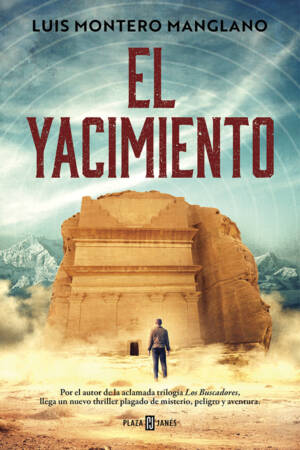