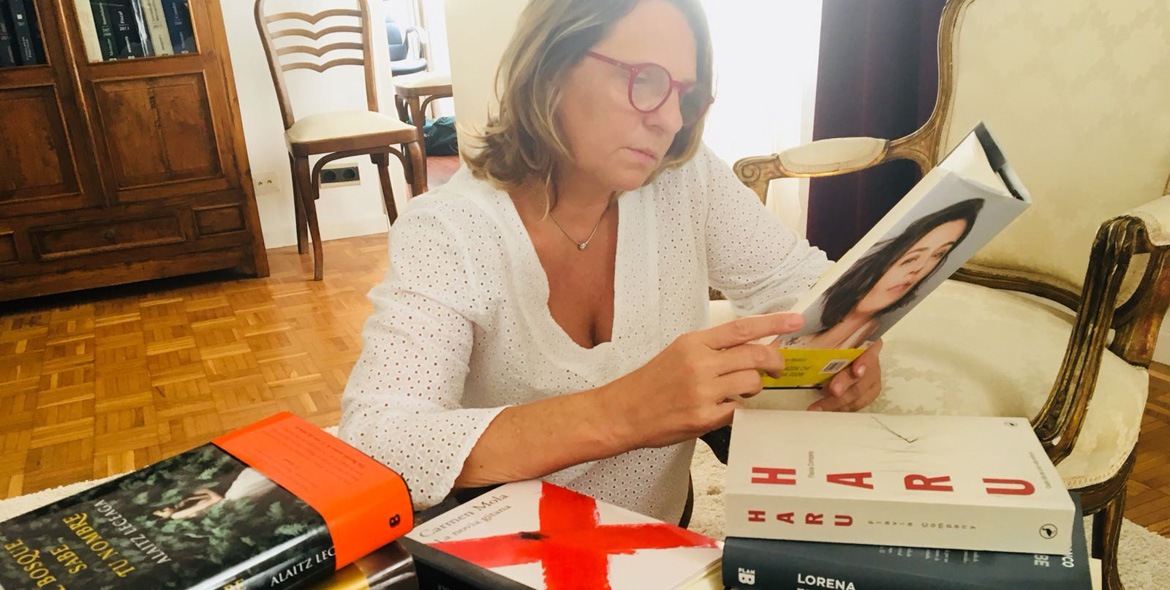 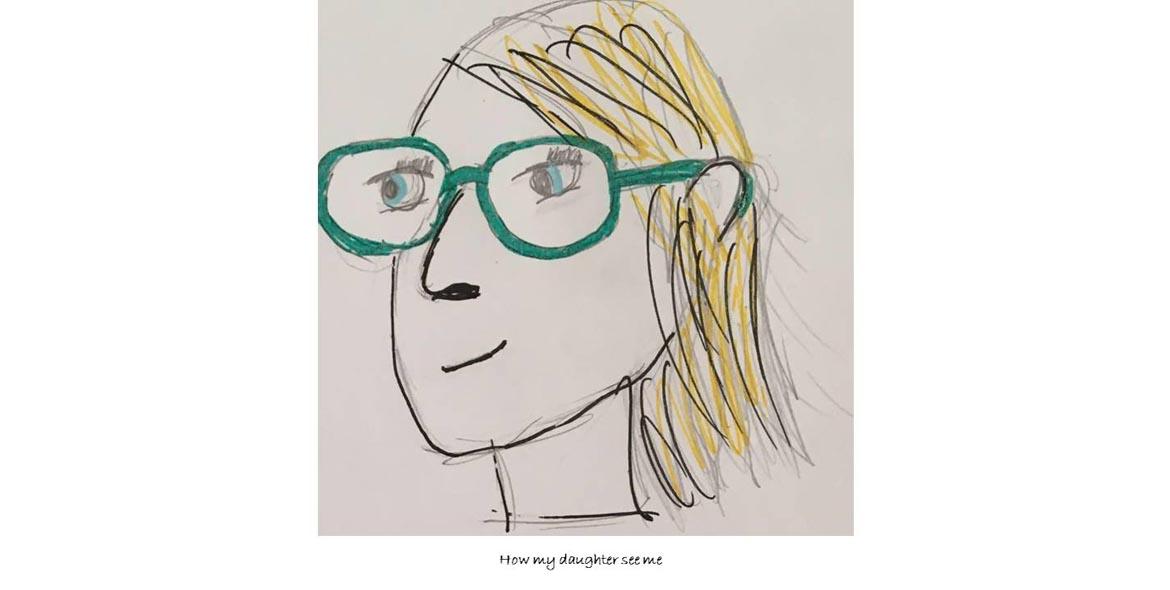 Warsaw (Poland) 1967. A graduate in Italian Philology from Warsaw University. Has worked in publishing since the year 2000 as director of the Foreign Rights Department in Penguin Random House Grupo Editorial, Barcelona, representing writers and brands like Ildefonso Falcones and Julia Navarro among many others. In 2017 she founded her own literary agency, Hanska Literary & Film Agency, whose mission is to pilot, publicize and promote authors and their written and audio-visual work all over the world. 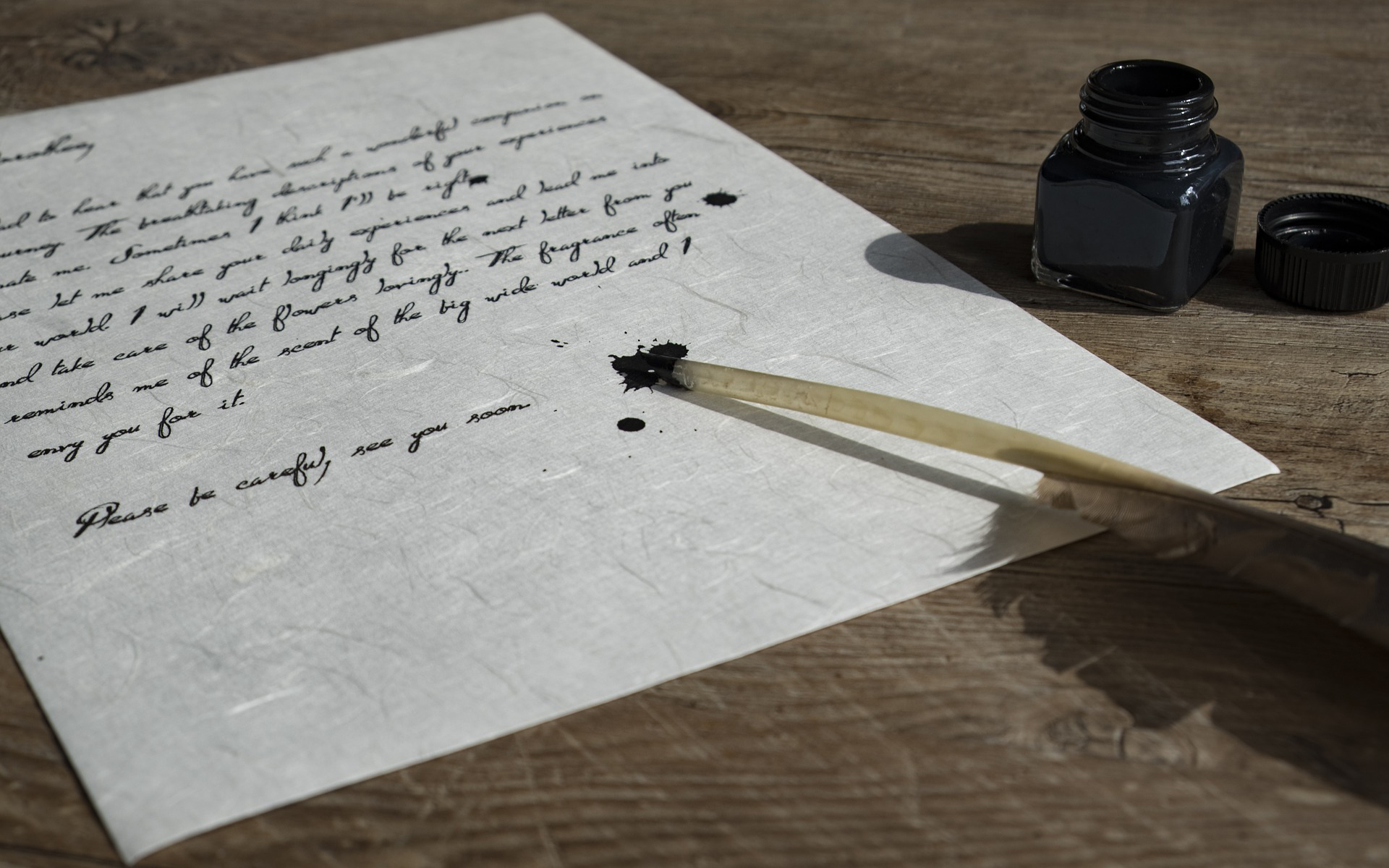 “No, I do not regret anything and do not reproach myself for anything. Few women could enjoy the good luck I had: to be a friend, a confidant, the only love of a man who will always be recognized as one of the greatest of his times. And I can only be proud that I was his inspiration, his consolation and his incentive when all around laughed at him and did not believe in his genius.”

From a letter of Ewelina Hanska to her brother, Count Adam Rzewuski, about her relationship with Honoré de Balzac. 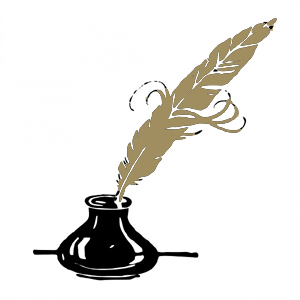 In the XIX century there were two ways of entering the world of literature. One was to be a writer and the other was to find one’s place in the life of a great literary personality. Hanska is the first chapter of my story as an independent literary agent and my opportunity to enter the lives of those who write so that their stories can be brought into the hands of the readers. Ewelina was born in 1804 in the family palace of Pohrebyszcze, now a part of Ukraine. Her brother was Henryk Rzewuski, a writer of Polish historical novels, very much influenced by sir Walter Scott’s prose. Ewelina was also a cousin of ‘Emir’ Wacław Rzewuski, an intrepid traveller and explorer, a poet and an expert on horses. In his arms died his good friend ‘Ali Bey’ Domènec Badia, a Catalan soldier, spy, adventurer and writer, who was poisoned while drinking coffee in Damascus.
Having reached the age of nineteen, Ewelina, was given in matrimony to Waclaw Hanski, a rich landowner, her senior by twenty years. Her passion for French literature and particularly for the novels of Honoré de Balzac, made her write her first letter to the writer, which she signed “The Foreigner”. This marked the onset of a long correspondence and a love relationship that lasted until the writer’s death. But to meet was not an easy task. Her status of a married woman and a resident of the Russian Empire obliged Ewelina to obtain the permission to travel of the tsar and of her husband, who then accompanied her to Neuchâtel in Switzerland to meet with Balzac.
There exist several versions of the first encounter. According to legend Ewelina, on seeing him at some distance as he approached her, exclaimed: “My God, let it not be him!”. In reality, the visual appearance of the author of Lost Illusions did not matter to her at all, she was already deeply in love with Balzac through his books and voluminous correspondence they maintained for years.
When in 1841 Ewelina’s husband died, she travelled to Saint Petersburg and from there she and Balzac set off on a long journey that would take them across Italy, Belgium and Germany. Nine years later Ewelina and Honoré became married, only five months before the premature death of the writer at the age of 51.
Ewelina settled in Paris where she remained until her death in 1881. She was buried with Balzac in the cemetery of Père-Lachaise.