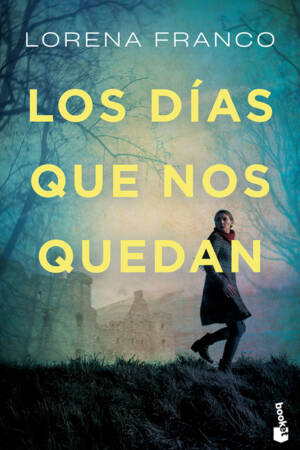 Los días que nos quedan / The Days we Have Left

The most atmospheric and chilling  novel by Lorena Franco, the new queen of the thriller.

The Days We Have Left, set in rural Catalonia, is the most unsettling thriller by Lorena Franco.

Olivia works in the most high-ranking national research programme into paranormal occurrences so one might think that a tingling sensation in the nape and a feeling of being observed from the great beyond should not be the cause for alarm for her. But like you, like me, she also knows what fear is and, sadly, she was to live through it all too soon, on the night when she had found the body of her mother.

Twenty years later, deeply marked by that incident and traumatized  by the sudden disappearance of Abel, her partner in life and work, in Aokigahara, an eerie forest of the suicides in Japan, she suffers an accident in the San Bartolomé hermitage in Soria and is left in a coma  for a couple of days.

After recovering consciousness, she decides to have a break from work and go back to Llers, her hometown, known as the town of the witches.  Olivia arrives there on the day of the village summer fiesta.

She will have to endure living with her grim-faced  grandmother but she will meet again with her old friends and her first love. With Ivan, now a well-known journalist, she will delve into the past of Llers and into what really shaped her mother’s terrible destiny. 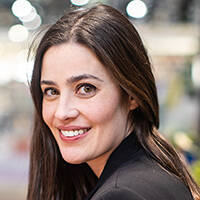 OTHER PUBLICATIONS OF Lorena Franco 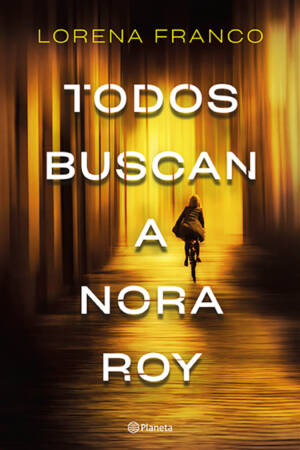 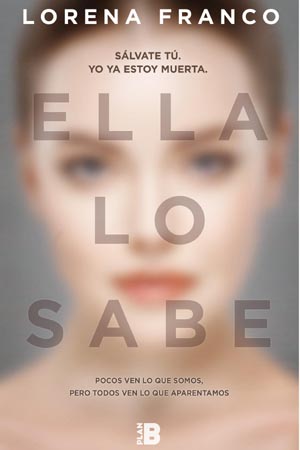 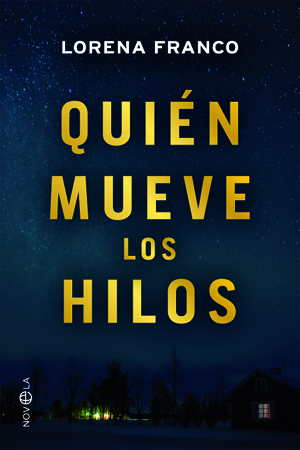