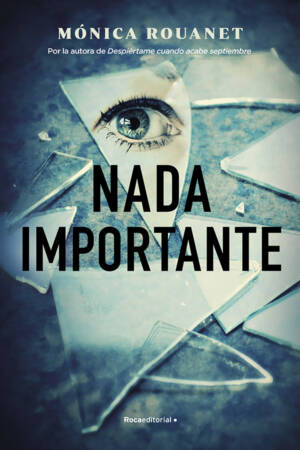 Madrid 1991, the euro has not yet arrived, there are no mobile phones and people can smoke anywhere they want, like in the bar where Minerva, a 20 – year – old psychology student, works. Minerva came from her home town to study and has shared a flat with a friend who has just moved out, so she has placed an advert looking for a new flatmate to help her pay the expenses.

On 26 January, Minerva is found repeatedly stabbed near her home. Next to her is lying the body of Ernesto, 21 years old, her former boyfriend since adolescence, jealous and impulsive.  The gun with which he had intended to kill Minerva was found next to his body. Minerva is admitted to hospital in a coma while the man in charge of the investigation, Sub-Inspector Campos, wants to close the inquiry immediately. All the pieces seem to fit together in what is undoubtedly a crime of passion, although his assistant, detective sergeant Fuensanta Parrondo, believes that everything has been done too quickly and with little consideration for the victim. Dr.  Fuentes, a physician with a strong character and not given to jokes and light-hearted comments, manages to bring Minerva out of her coma and save her life but she is left with amnesia.

The journalist, Julio Amaya, and his scholarship assistant, Manuel, are the ones who, in the most devious ways, search for details that fuel the morbid fascination for this kind of news, in those early years still infrequent on television. He who receives direct information from sub-inspector Campos in exchange for favours, will appear in talk shows to give credit to his reputation and space to his speculations.

But the story does not stop here. At the beginning of 2020, on the same day that Minerva suffered the attack that still holds her memory dormant, a new murder takes place in Madrid. This incident, which former detective sergeant and now inspector Parrondo investigates, coincides with what is described as the arrival of an unknown virus. Minerva, who was expecting a visit from her mother and her friend Hilda in the capital, has to comply with the restrictions and shuts herself away in the flat she has just bought and not yet fully furnished.  It is the same flat in which she lived at the time when she was stabbed by Ernesto and she has bought in the hope that it will help her to rebuild the past. It is then that she begins to remember, to visualize smells, sensations, voices, lights and presences she perceived almost 30 years earlier when she was about to die.

In a vibrant, unexpected and masterful ending, the protagonist will encounter the replica of what she lived through in 1991 and then kept in a haze, preventing her from seeing that perhaps the person who caused her most pain has been and is close to her, smiling at her, supporting her, sympathising with her, protecting her. And ready to kill her, this time for real.


Monica Rouanet has the talent to make you believe that what she writes is real and is happening before your eyes. An essential author in the contemporary genre novel. 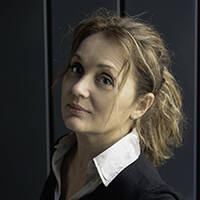 OTHER PUBLICATIONS OF Mónica Rouanet 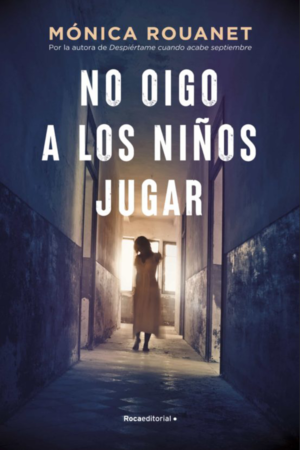 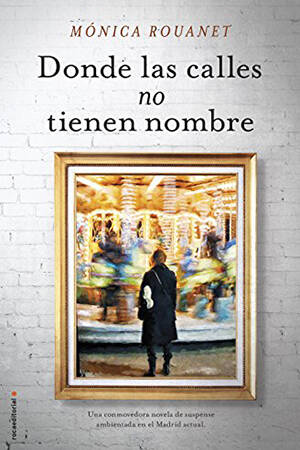 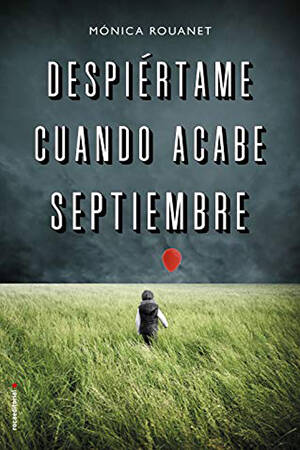 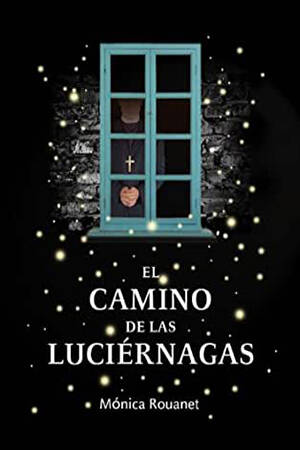