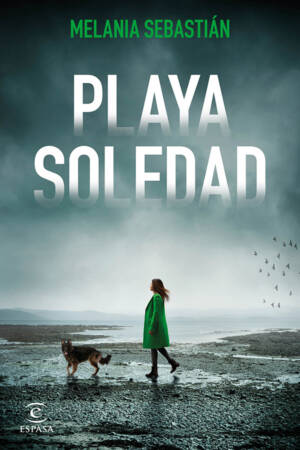 A story of mysteries, crime, thefts, conspiracies and accidents whose protagonist has a different way of looking at the world and does not hesitate to deconstruct conventionalities, prejudices and clichés.

Sofía Amoretti, a director in an American multinational company, is arriving in the Madrid airport after a long flight and, while waiting for her luggage she catches sight of her father from a distance. It could have been a simple coincidence, if not for the fact that her father had been dead for the last ten years. Convinced that what she saw was caused by exhaustion and tired of a life that may seem enviable to others but does not bring her any satisfaction, Sofia decides to change the course of her life. But that, inevitably, will lead her to rediscover a past she thought had been long dead and burried, and never better said. A few months after leaving her job, selling the flat and breaking with her partner, Sofía settles in her native town, Laredo in Cantabria with her only companion, Carver, the dog she has just adopted. Far from the peace and quiet she is looking for, she soon comes across the man from the airport. Once, all right, but twice? Is that man her father? Is it possible that her father did not die? This is how the matters stand when the Guardia Civil officers come to interrogate Sofía. And here begins a search in which the readers of Playa Soledad will accompany Sofia, a clever, entertaing and unconventional woman, in the investigation of a crime and at the same time they will be discovering the past of the Amoretti family, a past of betrayal, ambition, jealousy and distrust. 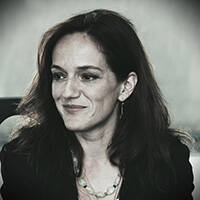