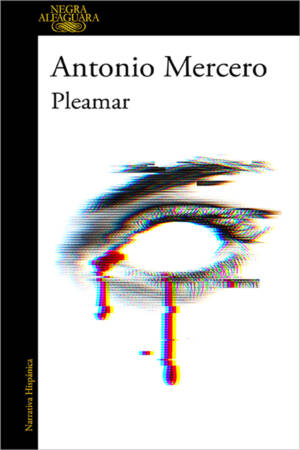 The room is dark, the static shot is barely illuminated and the Muller sisters are desperately trying to free themselves of the ropes. Duct tape across their mouths stifles their attempts to scream. The video lasts five seconds and is destined to eighteen million subscribers of Pleamar, their YouTube channel.

This is just the beginning of the nightmare of Martina and Leandra, two young influencers who have risen to fame too quickly. Who is televising the kidnapping?

The list of suspects includes the agent of the sisters, the cameraman who shoots videos for them, an obsessed hater, one rival instagrammer and another one who is addicted to mobile phones. It is an array of characters that mirror the new society, dominated by the cult of the image and the success in whichever domain as long as it can be displayed publicly.

Inspector Mur, a cultured man, nostalgic for olden modes, will be shocked by the pervasive banality of the social media customs, the new culture and the canons of evaluating talent and also by the fantasy of eternal youth and the ever-lowering significance of love.

He is the father of a conflictive adolescent daughter, perhaps also a victim of this not so harmless new religion and he will have to handle the most agonizing case in his career. 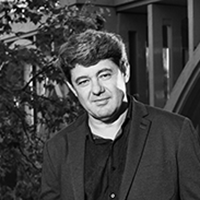