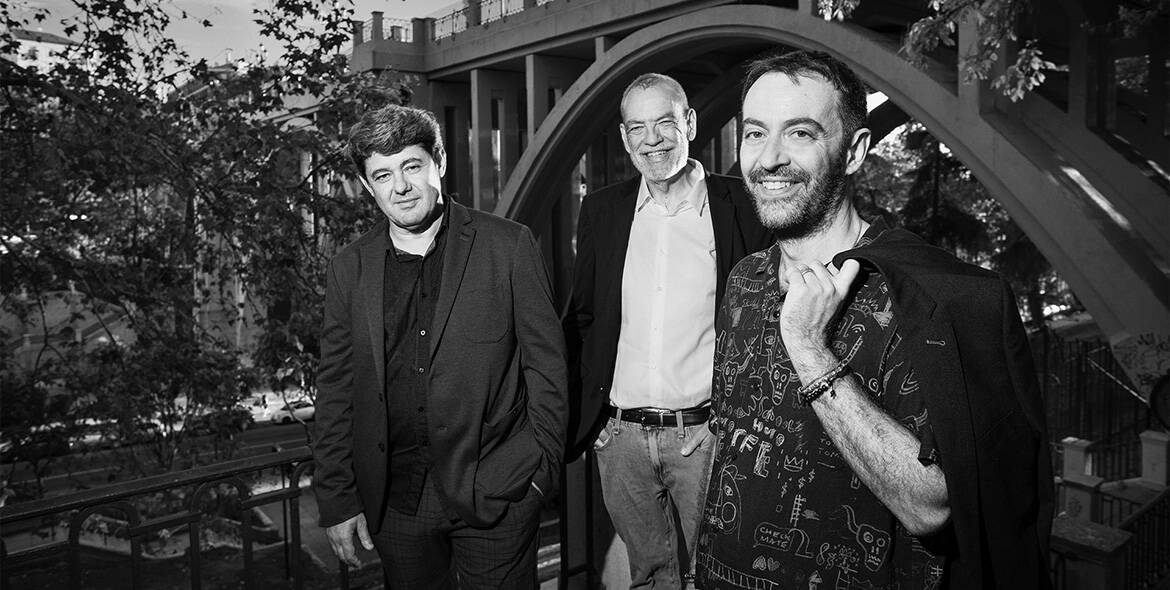 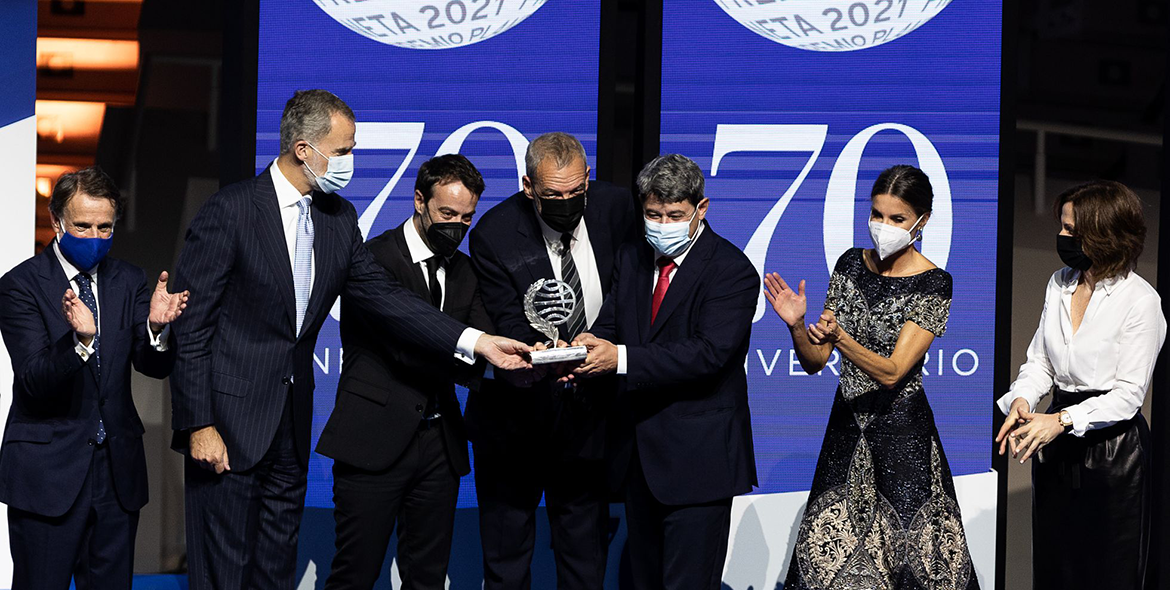 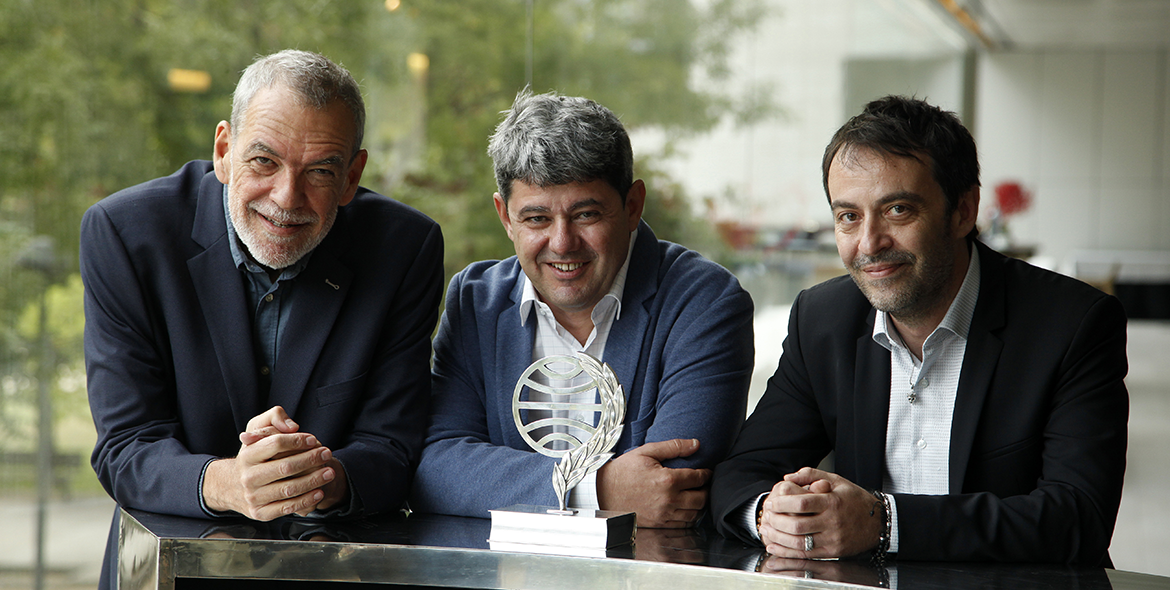 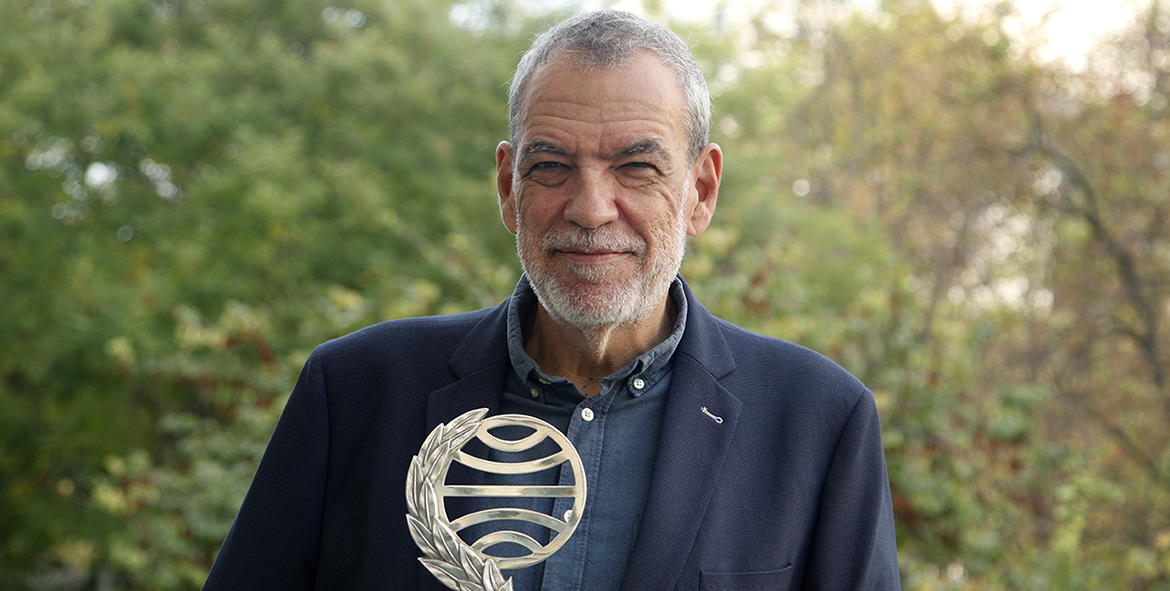 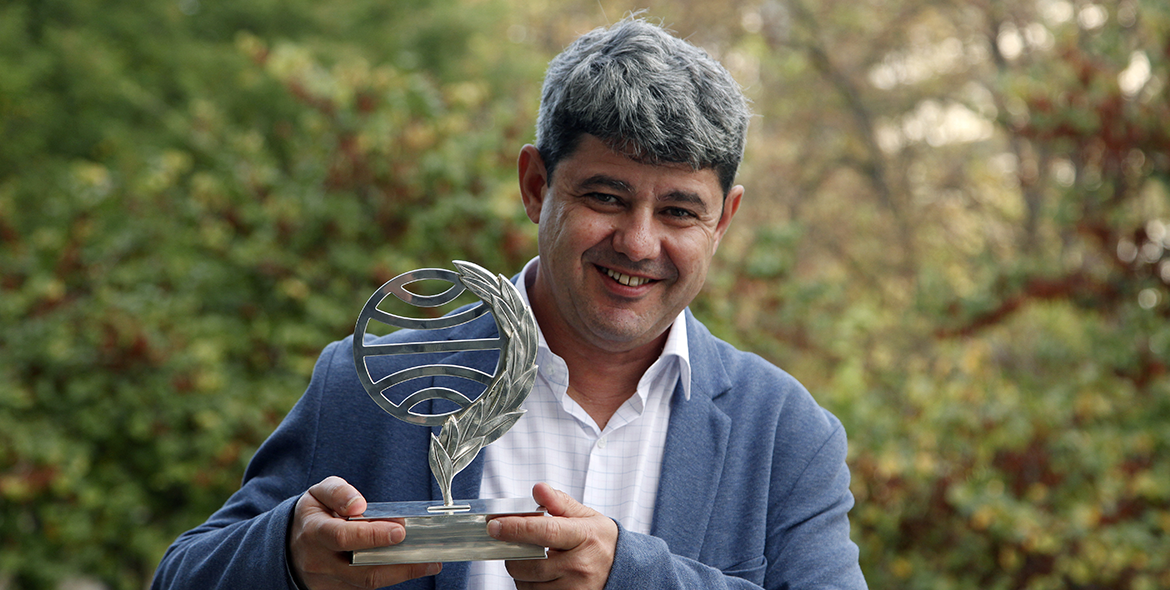 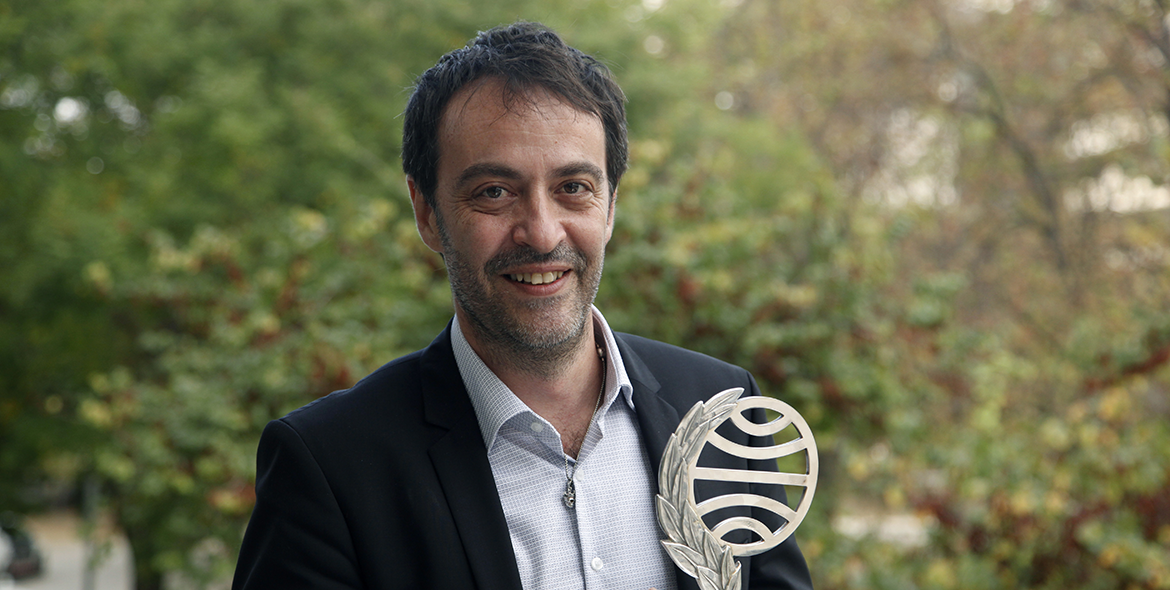 Carmen Mola was born in the spring of 2017 in Madrid when the authors Jorge Díaz, Agustín Martínez and Antonio Mercero decided to venture into collective writing,

which took the shape of the first novel, La novia gitana, followed later by La red púrpura, and La Nena, published in Alfaguara Negra and translated in over fifteen countries.

In all those years, the three authors have been carrying out their personal projects, both in novel and scriptwriting:

Jorge Díaz (Alicante, 1962) is the author of the novels Cartas al Palacio  and  La Justicia de  los errantes, as well as of the TV series like Hospital Central.

Antonio Mercero (Madrid, 1969) has simultaneously written film and television scripts (Felices 140, Hospital Central, Hache) and has published novels among which are Pleamar

Agustín Martínez (Lorca, 1975) is the creator of the series Feria, La luz más oscura and La Caza (Monteperdido and Tramuntana) and has written the novels Monteperdido and La mala hierba.

Carmen Mola has been awarded the Premio Planeta de Novela 2021 for the historical thriller entitled La Bestia, provoking an international debate about collective writing, the use of feminine pseudonyms in 21 century and a notable connection between commercial literature and audiovisual contents. 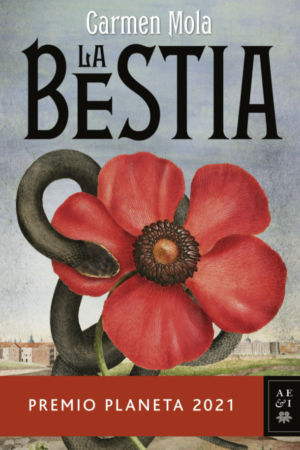 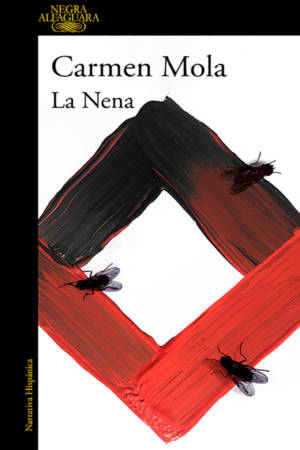 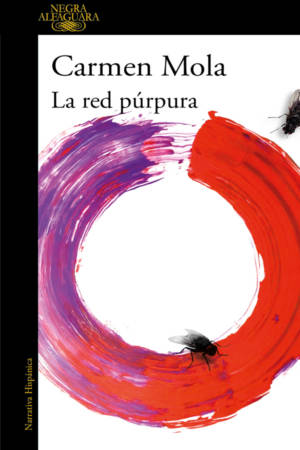 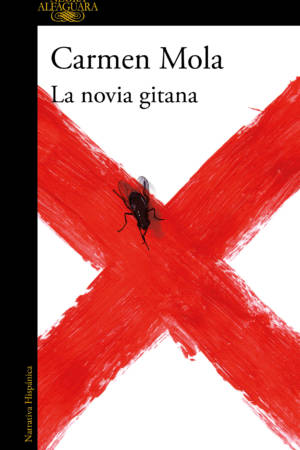