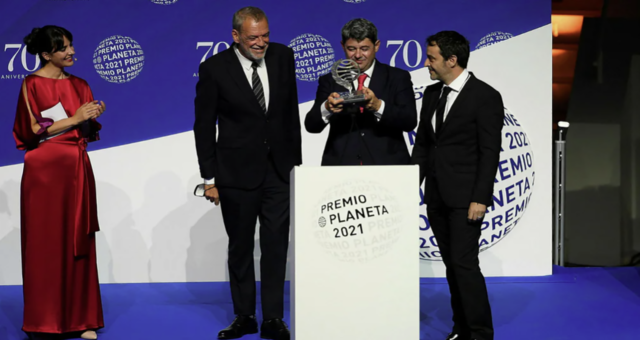 The co-founder of the Carol Shields Prize for Fiction says the three male authors who have been posing as Spanish female crime writer Carmen Mola should return the money they received for a big book prize – or donate it to a women’s literary cause. 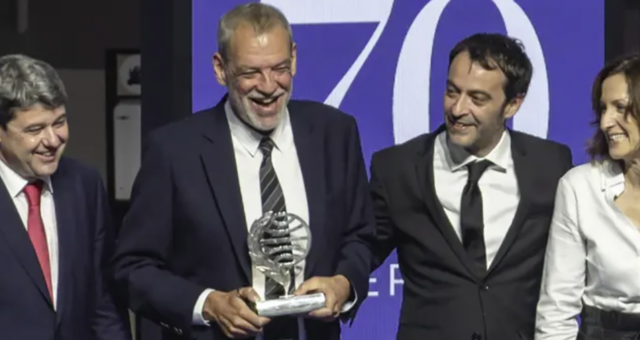 Carmen Mola, the pseudonymous Spanish female writer of crime thrillers, has been revealed to be three middle-aged men. Agustín Martínez, Jorge Díaz, and Antonio Mercero revealed their identity while receiving the 2021 Planeta Award and a cheque of €1 million (£843,488).

It’s one of the biggest literary plot twists of the year. During the Planeta awards in Spain , author Carmen Mola was announced as the winner of the 1 million euro award. But audience members, including Spain’s King Felipe VI, were shocked to see three men, Agustin Martinez, Jorge Diaz, and Antonio Mercero, accept the award and reveal that Mola is a collective, gender-swapped pseudonym, according to the Guardian. 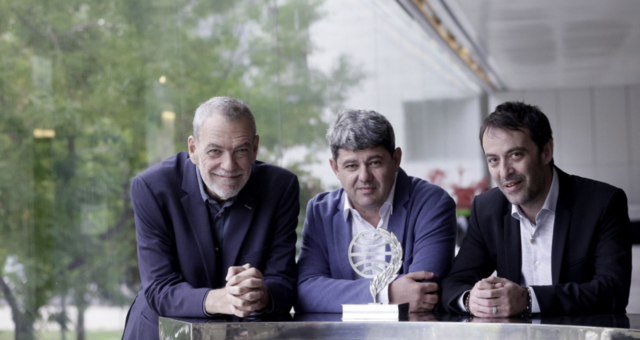 The truth about Spain’s mystery novelist Carmen Mola: ‘We did not hide behind a woman, just behind a name’

The three men who wrote ‘La bestia,’ the thriller that won this year’s Planeta Prize, deny claims that they used a female pseudonym as a marketing strategy. 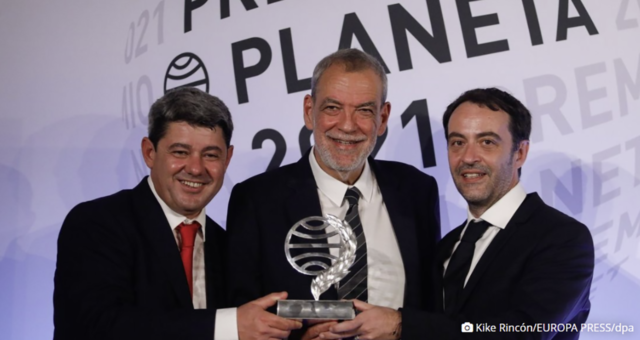 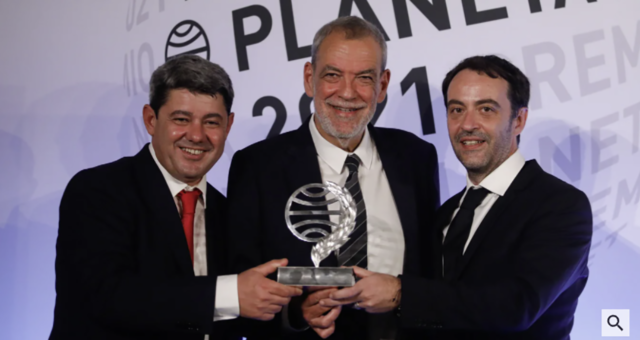 Carmen Mola was a popular Spanish novelist. Three male writers made her up

Sometimes the truth is stranger than fiction. It certainly was in Spain last week. During an event to award the country’s prestigious Planeta literary prize, the famed but reclusive crime novelist Carmen Mola was actually revealed to be the creation of three male writers. 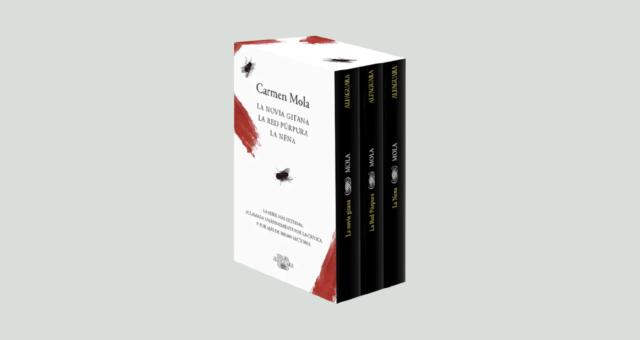 (CNN) — Spain’s literary world has been thrown into chaos after a coveted book prize was awarded to “Carmen Mola” — a female thriller writer who turned out to be the pseudonym of three men.

The Spanish literary world was rocked on Friday night by the revelation that one of the country’s most celebrated female novelists, Carmen Mola, was in fact a work of fiction. Her books are the work of three male screenwriters: Jorge Díaz, Agustín Martínez and Antonio Mercero.